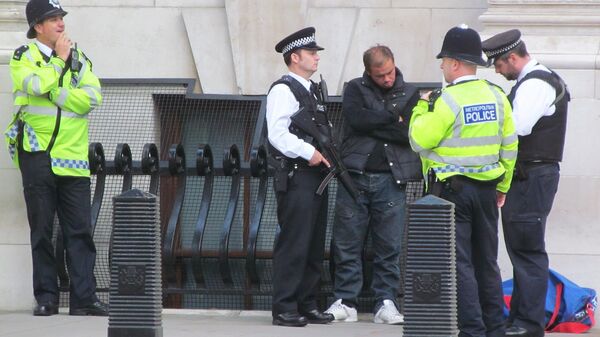 The UK police consider the lives of Russian citizens living on British soil may be under threat after two recent cases: the death of businessman Nikolai Glushkov and ex-spy Sergei Skripal's poisoning.

The UK Metropolitan Police have begun contacting a number of Russian exiles to discuss their safety and put a security detail on them as the investigation into the murder of the businessman Nikolay Glushkov continues, according to BBC.

One of the Russian immigrants has noted that there was a police car at the house after the Salisbury incident.

However, the police stated, that at the current phase of Nikolai Glushkov's murder investigation there are no connections with the Salisbury case.

Nikolai Glushkov was found dead two weeks after Sergei Skripal and his daughter Yulia were found unconscious on a bench in Salisbury after being exposed to what British experts have identified as Novichok, an allegedly Russian-made nerve agent.

Russia has denied all the accusations concerning Skripal's poisoning, declaring that it was ready to assist in the investigation provided that Moscow would be granted access to the case materials including samples of the substance used in the poisoning. However, London has denied the request and expelled 23 Russian diplomats, to which Russia has responded symmetrically.