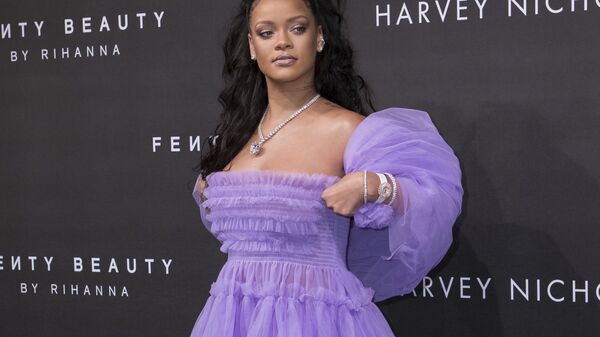 Earlier this week, the pop diva Rihanna slammed Snapchat for permitting a surprisingly offensive advertisement on its platform, causing the social media corporation's market value to drop by some $800 million. The ad promoted a game called "Would You Rather?" asking users to select whether they would rather "slap Rihanna" or "punch Chris Brown." In 2009, Brown pleaded guilty to physically assaulting Rihanna during an altercation.

On Monday, Snapchat pulled the ad from the platform and released an apology.

"The advert was reviewed and approved in error, as it violates our advertising guidelines," the statement read.

But Rihanna was not satisfied with their apology.

"Now SNAPCHAT I know you already know you ain't my fav app out there! But I'm just trying to figure out what the point was with this mess!" Rihanna tweeted.

"I'd love to call it ignorance but I know you ain't that dumb. You spent money to animate something that would intentionally bring shame to DM [domestic violence] victims and made a joke of it."

"Sooo does anyone else not open Snapchat anymore? Or is it just me… ugh this is so sad," Jenner tweeted. That tweet alone caused Snap's market value to decrease by $1.3 billion.