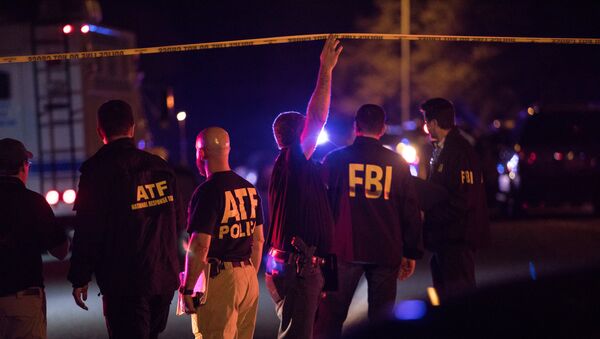 At least one person is missing and another badly injured after a chemical plant exploded in the US state of Texas, Hood County Sheriff Roger Deeds told local media on Thursday.

A major blast hit the Tri-Chem Industries chemical plant in the city of Cresson, Hood County, Texas leaving one person badly injured another one missing, the media reported, citing firefighters and local police. According to the city's Mayor Bob Cornett, the chemical plant manufactures soap and acid.

Multiple hazmat crews from the nearby city of Forth Worth were responding to the incident, the city's professional firefighting association said.

Driver From Texas Captures Bird Apocalypse
According to the media, four ambulances were at the scene as the smoke from the fire on the chemical facility could be dangerous for health, however, no evacuations were reported in the surrounding area. In addition, fire-fighting operations are hindered by the fact that it is not clear yet what substance is burning.

Officials are warning anyone who comes in contact with the smoke to go to the hospital for evaluation, the firefighters said.

The cause of the explosion is yet unclear and investigation is underway.

Tri-Chem Industries is a liquid chemicals plant that manufactures products such as citric acids and phosphates for food and industrial applications, according to the company's website.