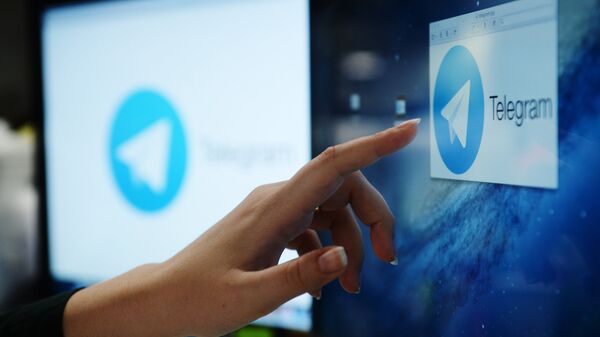 People who are on the sanctions list of the US, UK, European Union or United Nations will not be allowed to take part in Telegram Open Network initial coin offerings (ICOs) and will be forbidden from buying Gram cryptocurrency by the official Telegram group investor agreement, Russian news agency RBC reports.

The ban on participating in the ICO extends to close relatives of sanctioned people, including their spouses, children and siblings.

In addition, the ban extends to all people living in sanctioned territories. The document points out that such territories are now the following: the Crimean Peninsula, Cuba, Iran, the Democratic People's' Republic of Korea and Syria.

Users of Telegram App in Europe Experience Connection Issues - Company
The existence of the group investor agreement has been confirmed by at least two people: an unnamed Russian businessman as well as one of the venture's fund top managers, both of whom are considering taking part in the project, reports PolitNavigator.net.

In early January, TechCrunch reported Telegram's plans to launch its own blockchain: the Telegram Open Network (TON) platform and Gram, its homegrown cryptocurrency.

As Sputnik reported earlier, the company is seeking to raise $1.2 billion to build a virtual economy within the Telegram app and create its own blockchain-based payment platform that will offer participating businesses full access to its large audience via an advertising exchange and virtual storefronts where customers will pay in Grams.