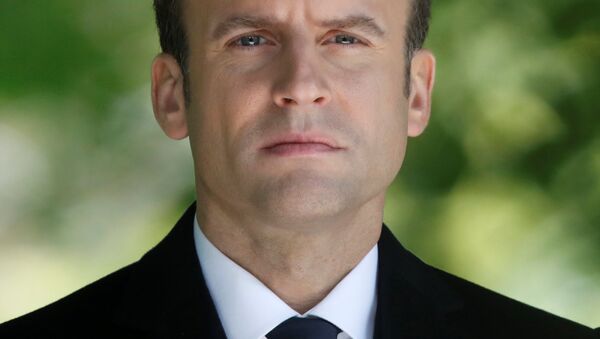 London has refused to provide Russia with any materials on the investigation as well as on the nerve agent in the case of the poisoning of Russia's former spy Sergei Skripal.

French President Emmanuel Macron has vowed to announce measures against Russia over the Skripal poisoning in near future.

Macron said he would announce the measures against Moscow "in the coming days," and condemned the attack, in which "everything points to the fact that Russia is responsible," according to the Franceinfo broadcaster.

"France condemns this unacceptable attack on the soil of our ally and I want to express my solidarity to Theresa May," Macron said.

Earlier in the day, French Foreign Minister Jean-Yves Le Drian said that France would coordinate with the United Kingdom its response to Russia’s alleged poisoning of its former spy in Salisbury.