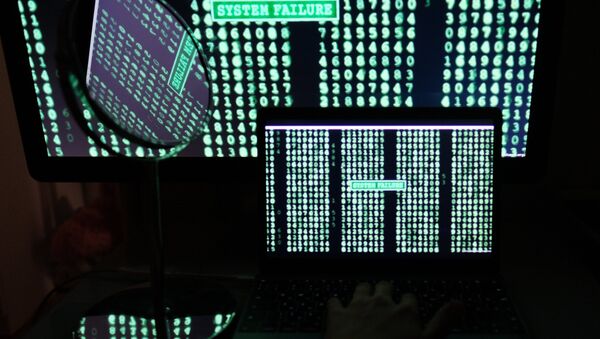 ALEXANDRIA (Virginia) (Sputnik) - Russian citizen Yuriy Martyshev pleaded guilty on Monday to two of four counts of cybercrime indictment in the US federal court, a Sputnik correspondent reported from the courthouse.

Martyshev pleaded guilty to conspiring to intentionally access computers without authorization and computer intrusion with intent to cause damage.

"I agree with that," Martyshev, who is facing up to 15 years in prison, said.

The sentencing hearing for the Russian citizen is preliminary scheduled for July 6.

"The prosecutors removed the most serious count of the indictment — committing wire fraud. Yuri could have faced up to 30 years in prison for that," Martyshev' lawyer Alexey Tarasov told Sputnik after the hearing.

On July 6, 2017, a US federal judge in the state of Virginia charged Martyshev, who was extradited from Latvia, with four counts of cybercrime, including committing wire fraud, accessing computers without an authorization, and aiding cyberattacks.