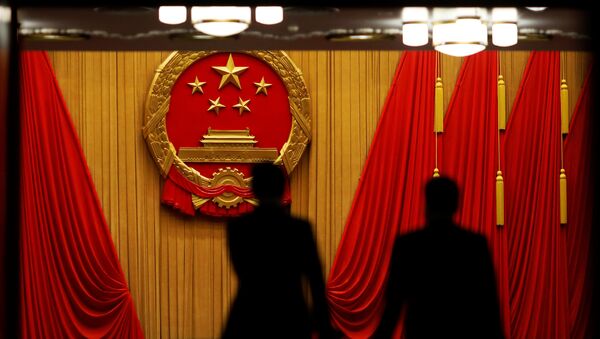 Commenting on the Chinese Congress voting in favor of an amendment to the constitution that abolishes presidential term limits, Francesco Sisci, a Beijing-based Italian sinologist, author and columnist, told Sputnik that the decision had failed to raise his eyebrows.