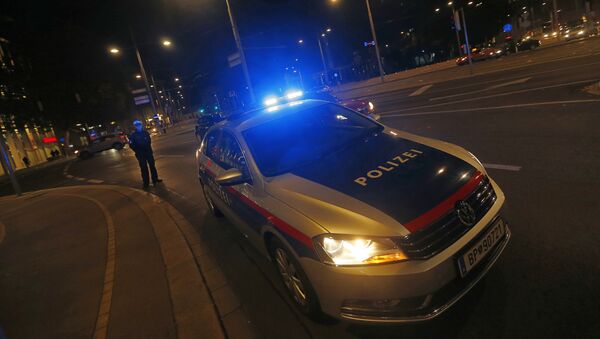 Austrian police have detained a suspect after the latter stabbed four people in the country's capital.

Two separate stabbing attacks occurred on Wednesday evening. In the first one, a 20-year-old man, reportedly a Chechen migrant was stabbed and brought to the hospital with life-threatening wounds.

Another one occurred in Praterstasse, a residential area by the Nestroyplatz metro station, next to Prater Park and just a few miles from Hofburg Castle.

According to the police, a man attacked a family — a father, a mother and their 17-year-old daughter — with a knife, leaving them seriously injured.

The police are currently investigating, whether the suspect is responsible for both incidents. However, no further information about the identities of either the suspect or the victims has been given.