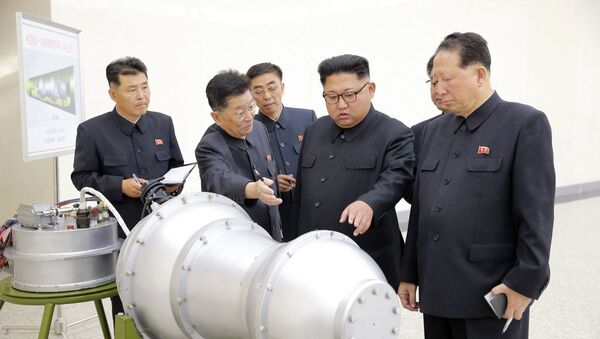 000000
Popular comments
The single most stupid question you could ever ask... Would N.K drop their gun? Are they suicidal? No they won't unless the American fascist regime does so too.