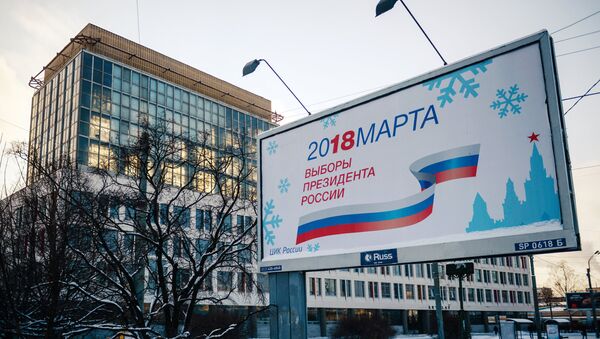 According to the existing Russia's legislation, both federal and regional civic chambers are able to send to the polling stations monitors who are independent of any political parties.

"The submission of applications and documents needed for appointment of monitors to the election commissions located in Russia, as well as abroad, is taking place in the period starting on March 6 and lasting until March 14," the Civic Chamber said in a statement.

Representatives of 52 Embassies in Russia to Monitor 2018 Presidential Election
According to the statement, people could submit their applications every day within the framework of the abovementioned period from 9 a.m. Moscow time (06:00 GMT) to 6 p.m.