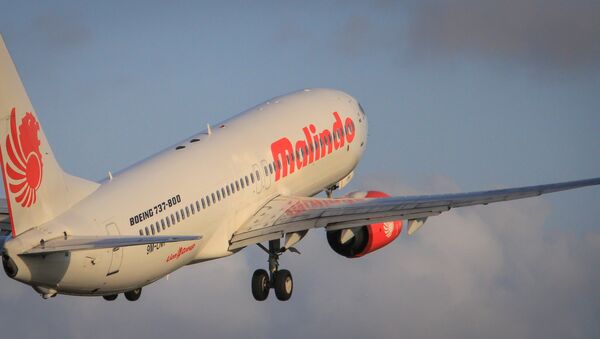 On Sunday, Malindo Airlines released a statement confirming that a passenger traveling to Dhaka, Bangladesh, stripped down to his birthday suit and attacked a stewardess after departing from Kuala Lumpur on Saturday. 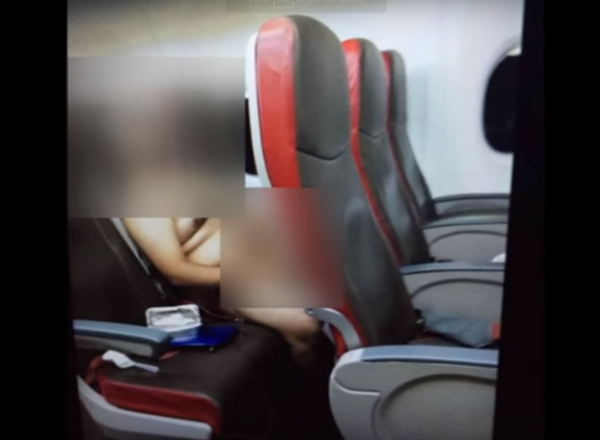 Though the man later ceased his x-rated activities when a flight attendant ordered him to put his clothes back on, the incident quickly escalated after he was overcome with desire to hug a crew member on his way to the restroom, the New Strait Times reported.

Although the traveler returned to his seat after his first advance was rejected, he became aggressive on the flight after being rejected a second time by a flight attendant. It was at this time that both the flight crew and fellow passengers intervened to subdue the man.

A student at a Malaysian university, the man was ultimately restrained for the rest of the flight. Once the flight landed at Shahjalal International Airport, security officials removed him and detained him for public indecency and having attacked the crew member, The Malaysian Insight reported.

Responding to concern bubbling over the incident, Malindo Air released a statement noting that that crew had followed airline protocol in handling the situation.

"The crew on board has followed the standard operating procedure to restraint passenger from any further disruption to the crew and passengers onboard," the statement read. "The disruptive passenger was accompanied by a Dhaka security team upon arrival and he has been put to jail by authorities in Dhaka due to this offense."

"The airline will continue to stay vigilant to ensure passengers travel soundly."

Officials have not released any information to explain what caused the passenger to behave in such a manner.