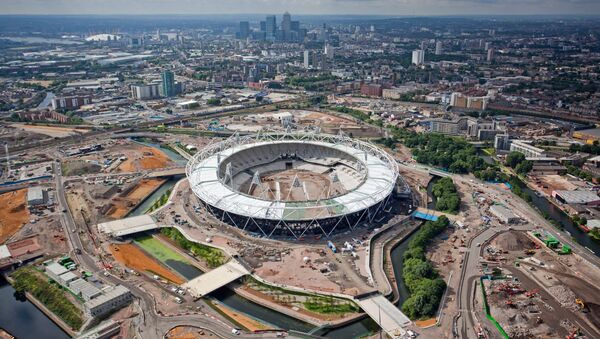 MOSCOW (Sputnik) - The International Paralympic Committee (IPC) has completed a re-examination of the anti-doping urine samples taken during the 2010 Paralympic Games in the Canadian city of Vancouver, with no adverse results found, the committee said in a press release on Monday.

"Thanks to advances in technology and testing methods, we are now able to detect substances that we could not at previous Games. I am pleased that no athlete samples when re-analysed from Vancouver 2010 returned any adverse analytical findings and am extremely grateful for the work of Institut Armand-Frappier Research Centre for retesting the samples," Andrew Parsons, the IPC President, was quoted as saying in the press release.

According to the press release, the IPC is still storing the athletes' samples from the Sochi 2014 Winter and Rio 2016 Paralympic Games, the committee has the right to re-analyse the Sochi samples in the coming eight years and those from Rio within the next 10 years.

The press release added that the re-analysis of the samples was carried out in order to protect the interests of clean athletes not only in the coming sports events but also at those that had already taken place.

The IPC plans to analyze about 600 athletes' samples as part of the upcoming Paralympics in South Korea's Pyeongchang, which is an increase of 22 percent compared to the number of tests carried out during the Sochi Paralypmics.

The 2018 Winter Paralympic Games will be held from March 8 until 18.

In 2016, following the publication of the report of a World Anti-Doping Agency's (WADA) independent commission, headed by Richard McLaren, on Russia’s alleged involvement in doping, the IPC suspended the Russian Paralympic Committee's membership and announced a ban on Russia's Paralympic athletes from the 2016 Summer and possibly 2018 Winter Paralympics. However, in January, the IPC allowed selected Russian athletes to participate in the Winter Games in Pyeongchang under the neutral flag.