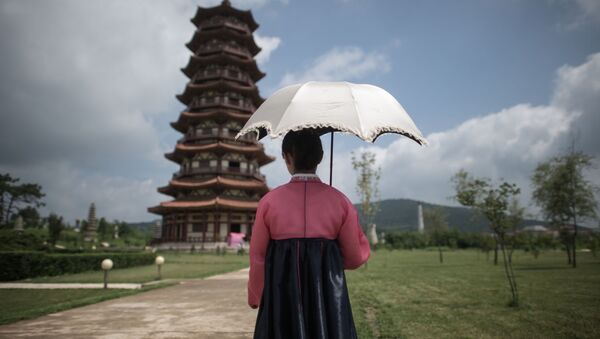 © Sputnik / Iliya Pitalev
Subscribe
Dr. Loretta Napoleoni is an internationally esteemed expert on terrorism financing and the war on Daesh. Now, she has focused her attentions on North Korea - and as with her previous groundbreaking work, she has identified a vast gulf between mainstream news reporting and reality. Speaking exclusively to Sputnik, she outlines her key findings. 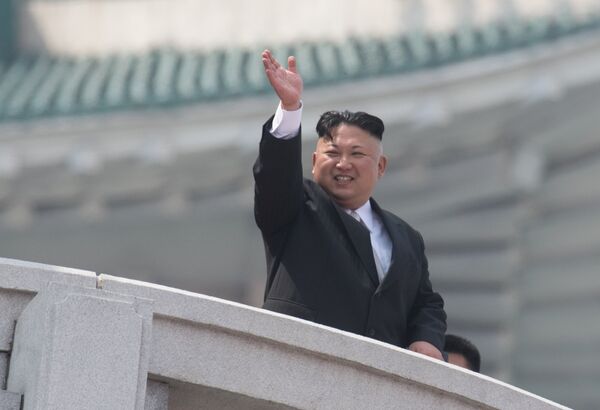 How Kim Compensates North Korean Engineers for Building Ballistic Missiles
Economic progress is certainly foot Korea. According to the Central Bank of South Korea, in 2016 the country's GDP expanded 3.9 percent, driven primarily by the mining and energy sectors — the highest rate of growth in seventeen years. Despite this, Pyongyang doesn't have a unified vision or plan in this regard — instead, Jong-un has updated the country's ‘juche' philosophy of self-reliance for the 21st century, tolerating ever-increasing economic liberalization, and allowing ordinary citizens to forge their own financial futures. 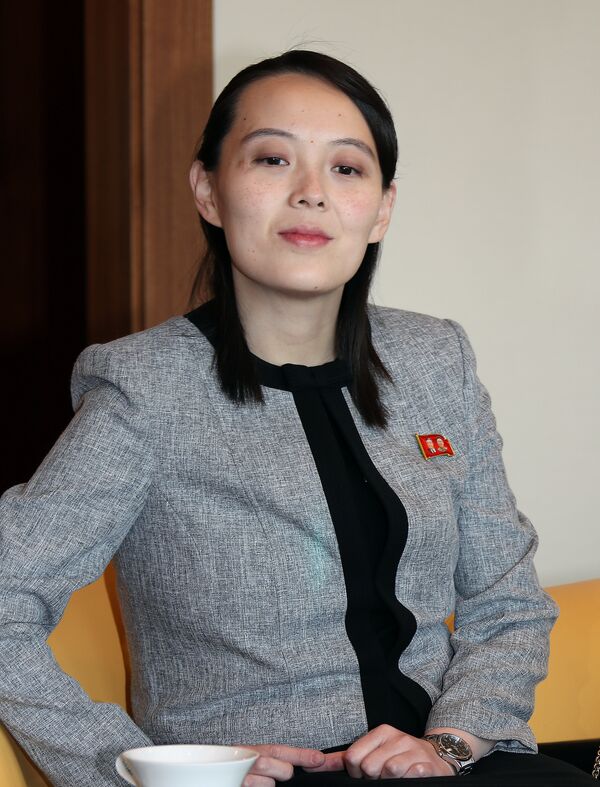 Kim Yo Jong, the sister of North Korea's leader Kim Jong Un, arrives for a banquet in Seoul, South Korea February 11, 2018
© REUTERS / Yonhap
Moreover, she observes Jong-un has broken with his forebears by placing women — his wife Ri Sol Ju and sister Kim Yo Jong — at the forefront of his government, and demonstrated a clear willingness to act independently — and indeed contrary to the wishes — of the country's largest and oldest ally, China. North Korea under Jong-un stands primed to pursue policies in its own interest, unbeholden to any major power. 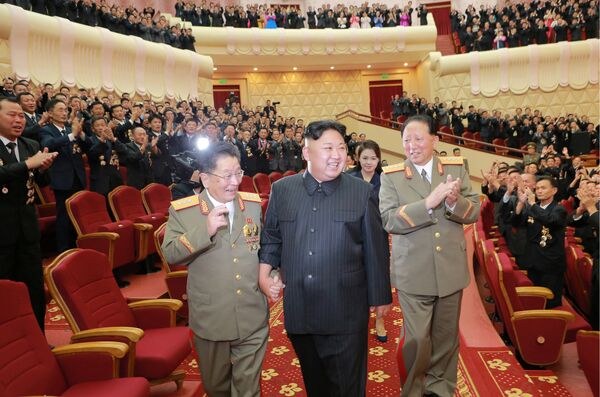 North Korean leader Kim Jong Un reacts during a celebration for nuclear scientists and engineers who contributed to a hydrogen bomb test, in this undated photo released by North Korea's Korean Central News Agency (KCNA) in Pyongyang on September 10, 2017
© REUTERS / KCNA
However, the country's nuclear capabilities could conversely prove to be an obstacle to its developmental ambitions. In response to the perceived North Korean threat, Japanese premier Shinzo Abe has scrapped Article 9 of his country's constitution, which since 1947 has outlawed war as a means to settle international disputes and placed strict limits on military spending, in order to remilitarize.

Pyongyang: Everyday Life of North Korean Closed Society in Pictures
American President Donald Trump has also taken a consistently hard and hawkish line on Pyongyang. In response to North Korea's missile threats, in August 2017 he promised to rain down "fire and fury like the world has never seen" on Pyongyang if Jong-un continued to "threaten" the US, imposing increased sanctions and redesignating the country as a state sponsor of terrorism. 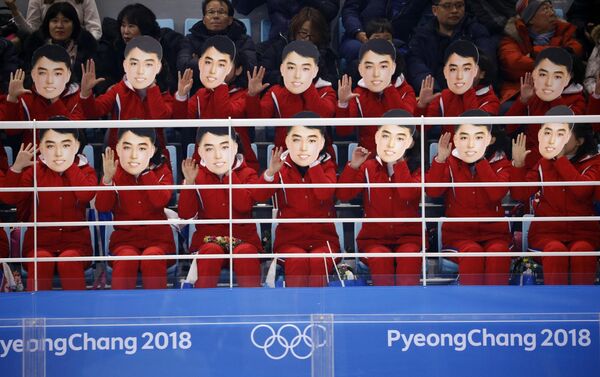 Ice Hockey – Pyeongchang 2018 Winter Olympics – Women Preliminary Round Match - Switzerland v Korea - Kwandong Hockey Centre, Gangneung, South Korea – February 10, 2018 - North Korea's cheer squad hold masks
© REUTERS / Brian Snyder
The warming relations between Seoul and Pyongyang are notable not merely because the two countries are effectively still at war. The US also cleared the way for increased arms sales to South Korea in the wake of Pyongyang's nuclear tests — but it is apparently not an offer Seoul will be accepting. 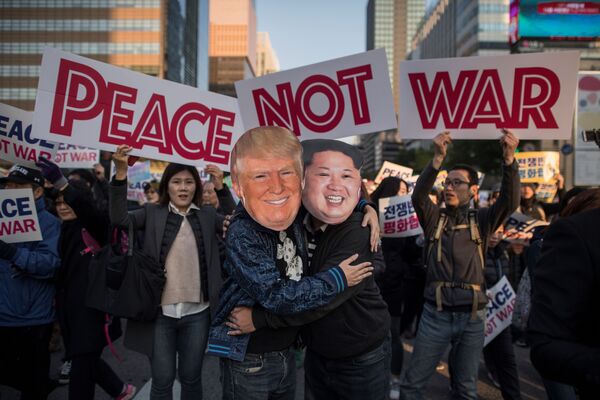 Demostrators dressed as North Korean leader Kim Jong-Un (R) and US President Donald Trump (L) embrace during a peace rally in Seoul on November 5, 2017
© AFP 2022 / Ed JONES
How long this process will take is, of course, uncertain. Nonetheless, if the pace of change is too sluggish, and the sanctions' impact too deleterious, the academic suggests North Korea will not hesitate to engage in illegal activities to stay afloat, such as the production and sale of illicit drugs, and the sale of counterfeit currency.