The case against ex-NSA employee Reality Winner, accused of leaking intelligence documents, hinges on a defense motion to suppress statements she made to FBI agents where she admitted being responsible for the leak. Winner’s lawyers have argued her comments shouldn't be admitted as evidence against her, as she was not under arrest at the time.

Reality Leigh Winner, former Air Force language specialist working for an NSA contractor, was arrested June 2017 after The Intercept published a leaked NSA document claiming the GRU were behind a spear-phishing attempt against US election systems in August and October 2016. The report was inconclusive, but during their attempts to verify its authenticity The Intercept's staff told a US government contractor it had been posted to them from Augusta, Georgia, which led to the FBI to Winner. 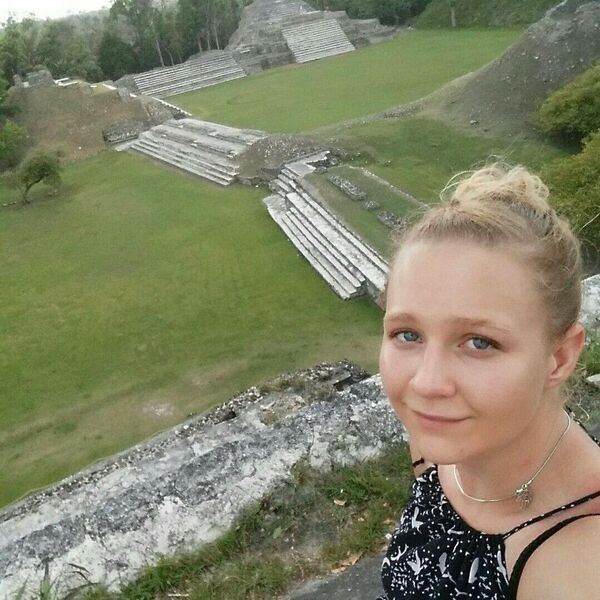 Shadowproof analyst Kevin Gostola, who has been reporting from the motion hearing, told Sputnik journalist Tom Secker the defense motion could be "pivotal."

"The statements the defense want suppressed include a confession. If the judge agrees this evidence was fruit from the poisonous tree, then there will be much more of a burden on the government to prove at trial that Winner released the top secret NSA report. If the defense loses, there will be a lot of pressure on Winner and her defense team to seek a plea agreement and not go to trial. These types of cases are very, very expensive, and it will be harder for Winner to defend herself at trial before a jury if the statements to FBI agents are not barred by the judge," Mr. Gostola said.

New Snowden Leak: NSA’s 'Collect All the Signals' Spy Strategy Started in the UK
On June 3 2017 several FBI agents approached Reality at her home in Augusta, invited themselves in, conducted a lengthy question and answer session and executed a search warrant. Their softly-softly approach included discussing gym memberships with Winner, how neither of her pets like men and how she lied about her weight on her driver's license. Eventually, Winner admitted to having smuggled the document out of her office inside her pantyhose and then sending it to The Intercept. A transcript of the bizarre conversation shows Winner owns an overweight cat and a pink assault rifle, and — critically — FBI agents did not place her under arrest, read Winner her rights or ensure a lawyer was present during questioning.

In a hearing in Augusta this week Judge Brian Epps heard arguments from the prosecution and defense as to whether the recording and transcript of this conversation can be admitted as evidence at Winner's trial. In what Epps called a ‘shining example of how the adversarial process is supposed to work' the court heard from both prosecution and defense lawyers, who cross-examined the FBI agents who executed the search warrant on Winner's home.

Ms Winner's lawyer Matthew Chester argued the FBI's behaviour towards Winner implied they had her under arrest, but she was not been mirandized. Special Agent Justin Garrick, who authored the affidavit for the search warrant, testified he had never made it clear to Winner she was free to leave or end the conversation, and it never occurred to him to read Winner her rights before questioning her on charges of espionage.

Trump After Ex-FBI Chief's Testimony: 'WOW, Comey is a Leaker'
The Department of Justice lawyer Jennifer Solari drew attention to the friendliness and politeness of the FBI agents, arguing they hadn't violated Winner's rights and her apparent confession should be admissible. Chester countered, saying Reality's movements were controlled at all times by the agents and when she asked permission to move around her home they never clarified she wasn't under arrest and did not need their permission.

Chester further argued the government's position is Winner "hates America", is a potential threat to her community and a target for foreign adversaries, which is why she was denied bail and must remain in prison until her trial. He pointed out if this assessment of Winner is true, then it was true in the build-up to the June 3 search of her home, and so the FBI would never have allowed her to leave and always intended to arrest her.

Diebold Election Whistleblower on NSA Election Whistleblower Reality Winner
This intent was confirmed in FBI emails, which show Winner was their only suspect even though five other people had printed the NSA report that was leaked. Chester argued FBI agents made a "tactical decision" not to arrest Winner immediately, in the hope this would make her more likely to talk to them. 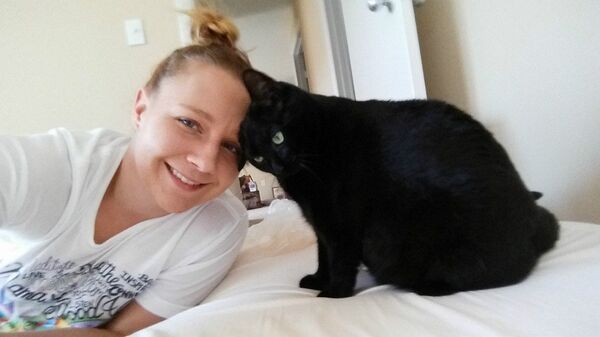 Reality Leigh Winner with her cat
© Photo : everipedia.com
The government maintained any "reasonable person" would have felt free to leave but Garrick testified Winner was never told that she was not in their custody. Solari conceded it would have been "helpful" if the FBI agents had informed Winner of her custodial status and of her right to leave, refuse to answer or terminate the conversation at any time.

The ruling on the motion to suppress Winner's statements to the FBI will likely take place in April. Winner stands trial in October.