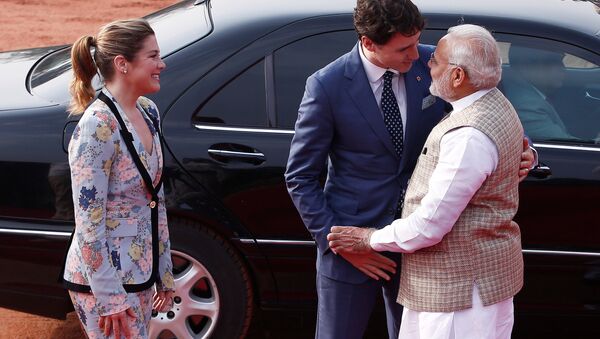 © REUTERS / Adnan Abidi
Subscribe
Trudeau’s recent visit to India was mired in controversy with the Indian media accusing the Canadian PM of supporting and harboring the Khalistani separatist Jaspal Atwal, who was convicted of attempting to murder the then Indian Prime Minister in Vancouver in 1986.