Google Wants to Predict (And Possibly Prevent) Your Death 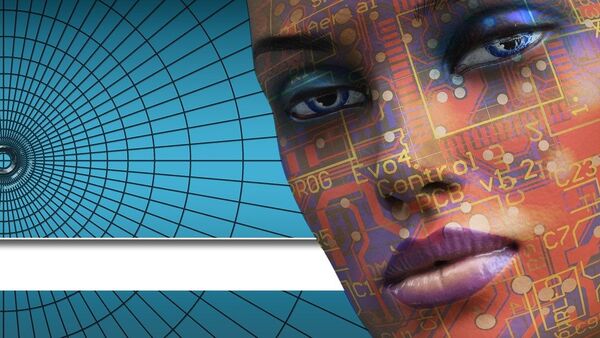 In a world where hospital resources are mostly used to handle symptoms after people are already ill, researchers hope that predictive techniques can usher in more preventive healthcare to keep people from getting sick in the first place.

Google’s AI subsidiary DeepMind is working on artificial intelligence which would be able to forecast potentially lethal changes in a patient’s condition, Google announced on its weblog.

In collaboration with the US Department of Veterans Affairs (VA), DeepMind experts have analyzed the medical records of approximately 700,000 formed GIs and hope that machine learning can accurately identify the risk factors for patients suffering from Acute Kidney Injury (AKI) or pneumonia.

Artificial Intelligence: What to Expect From Smart Hardware?
The research focuses on these two ailments because their onset is sudden and often asymptomatic. AKI can strike people of any age, and frequently occurs following routine procedures and operations like a hip replacement, the blog says.

The experts added that 11 percent of all in-hospital deaths are due to patient deterioration not being recognized early enough or treated correctly.

The use of artificial intelligence being developed by DeepMind experts will help doctors and nurses to intervene sooner and bring down the number of medical errors caused by the so-called “human factor.”

The experts eventually hope to apply similar approaches to other indicators of patient deterioration as well.

In July 2017, DeepMind researchers created an artificial intelligence system that learned to overcome obstacles and move around unfamiliar terrain.