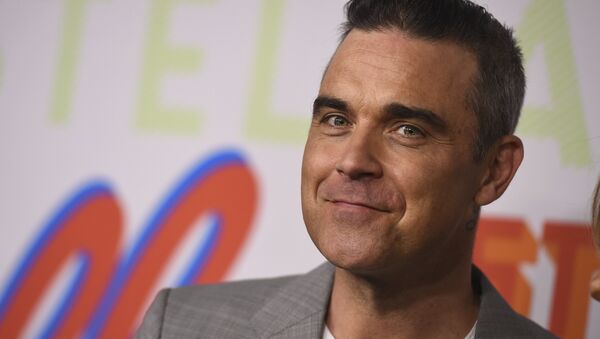 The famous British singer insists that no substances were involved and that he is not sure how to explain the phenomenon.

We have heard UFO stories from celebrities in the past, but British singer Robbie Williams caught the host of 60 Minutes by surprise when he said that he saw one so close that he “could hit it with a tennis ball.” The host was so shocked that he had to clarify if the singer was under the influence of some drug, but he was adamant – “no substance was involved.”

“I’ve seen a few strange things, I’ve experienced phenomena that I can’t explain […] I’ve seen one [UFO] right above me and if I got a tennis ball, I could have hit it with a tennis ball,” the British singer said.

Reactions to the news on Twitter were ambivalent – some people laughed at it, some inquired where the event took place, while others simply remarked that such odd statements don’t change the fact that he is a good singer.

@robbiewilliams where was the UFO Robbie

UFO or not. He is a brilliant and humble musician. Love him to bits.