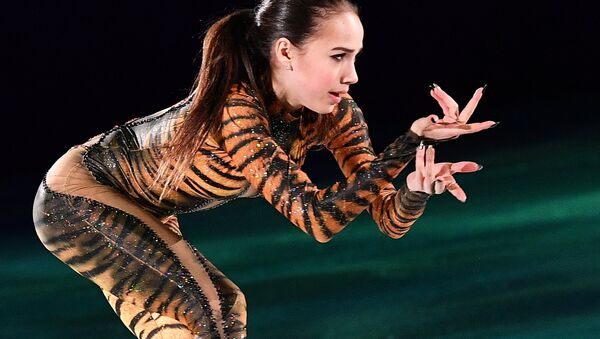 During the 2018 Winter Olympic Games in Pyeongchang, Russian figure skater Alina Zagitova managed to set a new world record when she performed in the short program.

In an interview with Ruptly, Russia's Olympic figure skating champion Alina Zagitova retaliated against her American counterpart Ashley Wagner's verbal attack in which she lashed out at Zagitova's performance.

"I can say that her words only spurred me on. I wanted to prove that she was not right, but such people will certainly be unable to tolerate any proof. Let her try to perform at the Olympic Games with the program that I had performed. I will be pleased to watch her performance and I will not make any comments after this," Zagitova said. 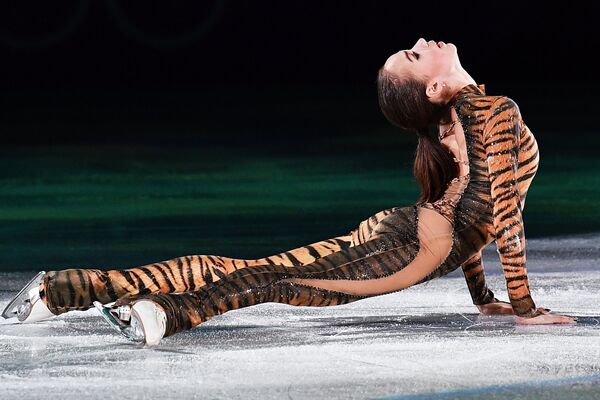 Last week, Wagner, who didn't qualify for the Games, lambasted Zagitova's free skate routine for allegedly putting all of her jumps in the second part of her performance. Zagitova responded by saying that "I don't agree with Ashley Wagner's opinion of my routine."

READ MORE: Making the Best of a Bad Situation: Russia at the Winter Olympics

The 15-year-old Zagitova  set a new world record with the results she received during the short program at the 2018 Pyeongchang Winter Olympics last Thursday. The previous world record was clinched by another Russian figure skater, Evgenia Medvedeva.