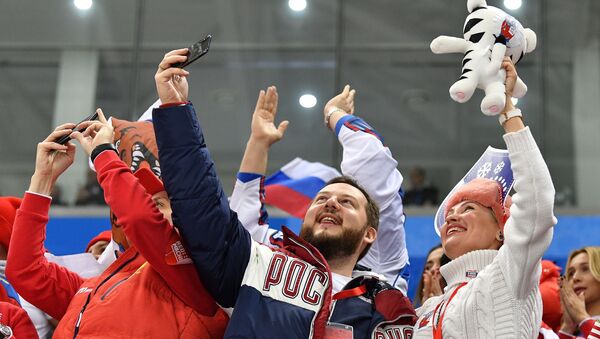 © Sputnik / Vladimir Pesnya
/
Go to the photo bank
Subscribe
Despite all the shade surrounding the team officially known as Athletes from Russia after multiple doping bans before and during the Games left the squad catastrophically depleted, triumphs in figure skating and ice hockey made this Olympic run a definite success.

Every true sports fan has the basic understanding that really, ice hockey tournament is half of what the Winter Olympics are all about. There's no doubt that many true fans would prefer to see another chapter in the classic rivalry of Russia vs Canada in the Olympic final, but hey, we'll take it, as they say.

Of course, this year the NHL did its best to kill the Olympic tournament, refusing to stop the season and let the best players in the world represent their countries at the international stage. That little wrinkle actually made Russia, otherwise incredibly weakened in every imaginable discipline, undisputed favorites even with some significant doping bans: the second-best league in the world, KHL, provides an impressive talent pool as well. 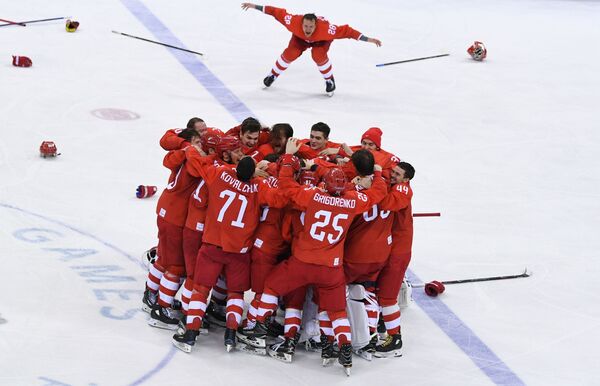 With names like Ilia Kovalchuk and Pavel Datsyuk, Oleg Znarok's men had the star power none of their competition possessed. But it's still sports, where anything can happen, and Germany, which disposed of Canada in the semis, nearly pulled the upset of the century. The unlikely finalists held the lead with a minute left in regulation before Nikita Gusev sent the game into overtime, where Kirill Kaprizov scored a power play winner for Russia.

In a country where hockey is a way of life for thousands, the first Olympic gold in 26 years means everything; these players will never pay for a beer in their life.

Kovalchuk was named the tournament MVP with five goals and two assists in six games. 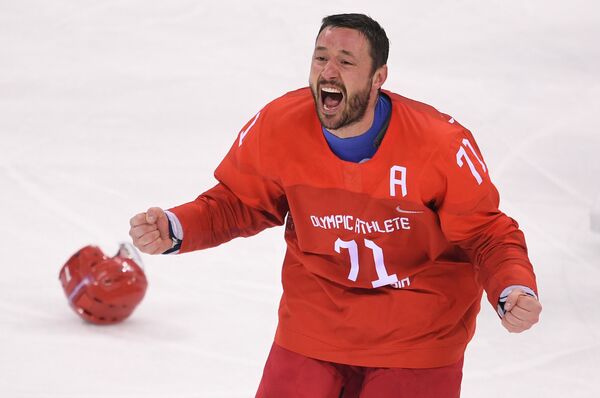 Then there is figure skating, and 15-year-old sensation Alina Zagitova, who took these Games by storm. Russia's new favorite daughter's record-breaking short routine performance helped the team clinch silver and set the stage for the epic free skate showing that clinched the country its first gold in Korea. 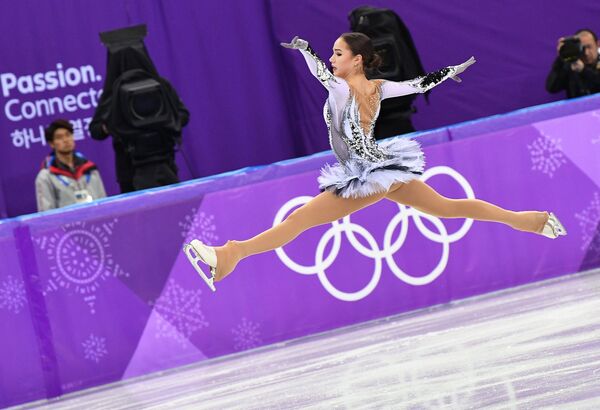 The only one skating in the same league with Zagitova at the Games was her teammate, 18-year-old Yevgenia Medvedeva, who graced the Gangneung Ice Arena podium on the right side of the new figure skating queen and her close friend. They might have stood their under white Olympic flags, but their domination is real and here to stay. 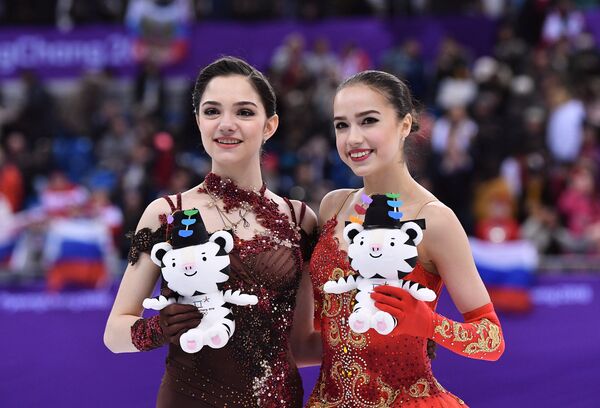 Russia's skiers did pretty good too, all things considering, with Alezander Bolshunov taking home a couple of silvers. Other medals came in freestyle aerials and speed skating..