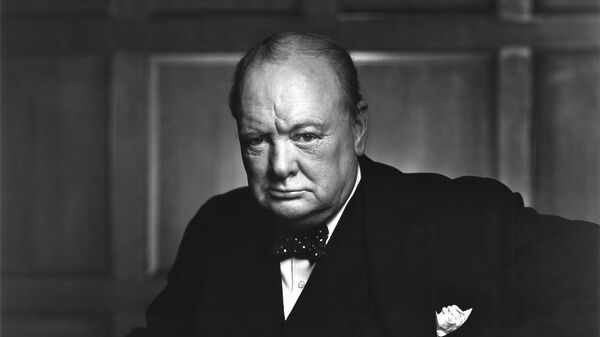 It's odd to think of Churchill, who led Britain to victory in World War II and who told his countrymen to fight the Nazis in the streets if necessary and to "never, never, never, give up," giving in to the seductive wiles of a high-class courtesan. However, new evidence has revealed that this was indeed the case.

Although the revered Prime Minister’s biographer, the politician Roy Jenkins, calls him "probably the least dangerously sexed major politician on either side of the Atlantic since Pitt the Younger," a few interesting details have recently come to light. 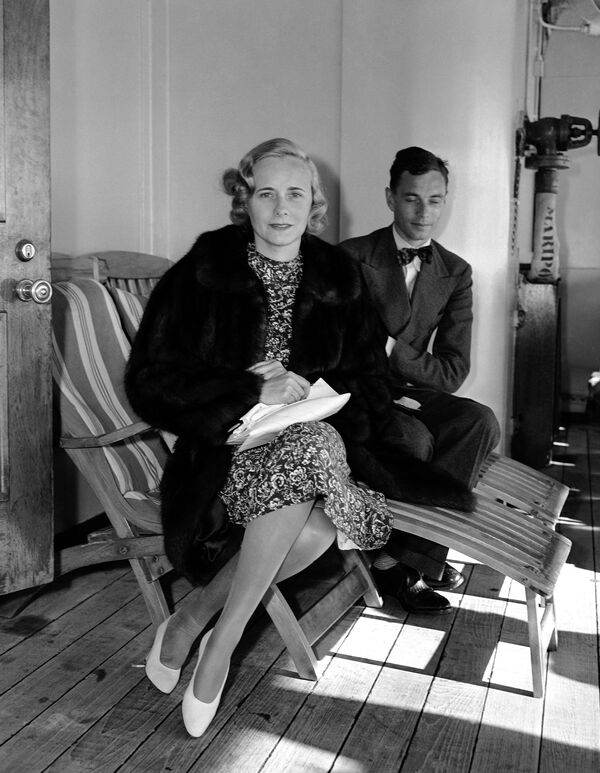 Viscountess Doris Castlerosse and Peter Wilson of London on board the liner Mariposa on arrival at Los Angeles, from Australia, on June 11, 1938
© AP Photo

The Sunday Times of London reported that Doris Castlerosse, who was a "promiscuous" and sexually inventive woman, as historic memoirs have put it (as well as great-aunt of the model Cara Delevingne), actually seduced Sir Churchill in early 1930. At that time, he was temporarily out of Parliament following the defeat of the Tories in the 1929 election, and completely penniless after the recent Wall Street Crash.

If Winston Churchill cheated on his wife with a young John Lithgow, that would capture my attention as well.

The startling revelation, which is slated to feature in the British TV program Churchill’s Secret Affair, came from Churchill’s aide John "Jock’" Colville. Two years prior to his death in 1987, Colville recorded his memories for the Churchill archive, but no one listened to it in its entirety until now.

Unfortunate to hear. Seems like Roosevelt and Churchill had this flaw in common. https://t.co/Wph3e3h2Hi @MansfieldWrites

"He was not highly sexed and I don’t think he ever slipped up, except the once. He had a brief affair with Doris Castlerosse."

He noted that Churchill spent time with Castlerosse "at the house of a famous American actress in France, when he certainly had an affair." The actress was Maxine Elliott. It was at her home that Churchill, as rumors have it, painted Doris for the first time.

Several years later, they met up again at a villa party in the South of France, where he travelled along with wife Clemmie, and he painted her again — a full-length portrait in the shorts she loved wearing to show off her alluring legs.

Although the gossip circulated for decades, to the consternation of his formidable wife Clementine, Churchill himself did not dispel it. In fact, he even seemed to revel in it further, perhaps in an attempt to boost his ego.

READ MORE: Who Was Winston Churchill?

The affair with Doris, a notorious courtesan in the tradition of Lady Hamilton and Nell Gwyn, was said to have lasted until 1937. Shortly thereafter, the woman reportedly switched to Churchill’s son Randolph, a 21-year-old boy at the time, enraging the statesman.

The event reportedly prompted the liaison to end in the following years, bringing Churchill to realize that the promiscuous, "lower-middle-class" woman did not in the least correspond to his own high standing and strong political ambitions.

The story, told by Colville, does not mention if Churchill’s wife Clementine ever found out the truth about the liaison.