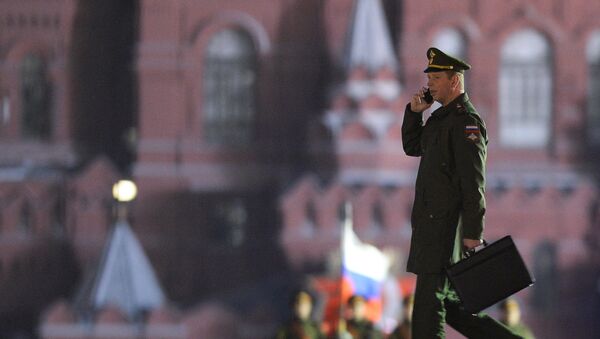 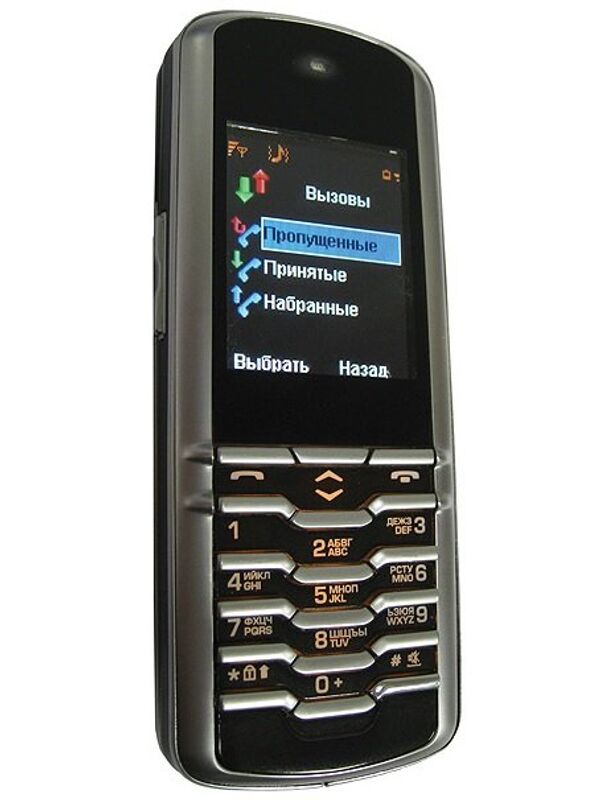 A SMP-ATLAS/2 cellphone, a design which the Atlas Scientific & Technical Center modified and upgraded for use by the military.
© Photo : STC 'Atlas'

Science & Tech
Fearing Spying, US Intelligence Warns Against Using Chinese Smartphones
Speaking to Sputnik, Dr. Vitaly Vekhov, a specialist in the sphere of information security at the Bauman Moscow State Technical University, explained that this phone was a long time coming. Before it, he noted, the Russian military and security agencies have had to use ordinary, foreign-made dual sim phones, which couldn't guarantee total security.