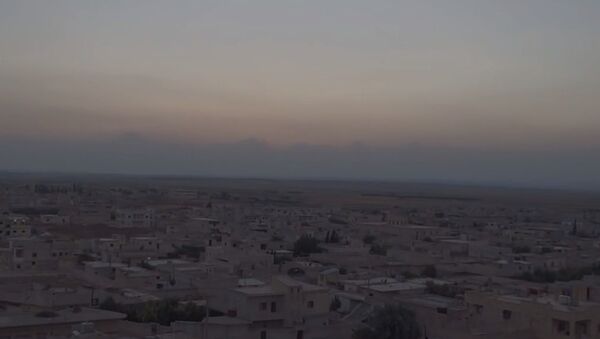 The Kurdish Self-Defense Forces (YPG) confirmed to the Reuters news agency that the Syrian Armed Forces has taken under control the Kurdish-held territory of Aleppo.

WATCH: Alleged Video of Syrian Government Forces Entering Afrin
However, Turkish President Recep Tayyip Erdogan refuted the reports on Tuesday, saying that a convoy of pro-Syrian government forces, which tried to enter the besieged Syrian city of Afrin, retreated under the Turkish warning fire in the area.