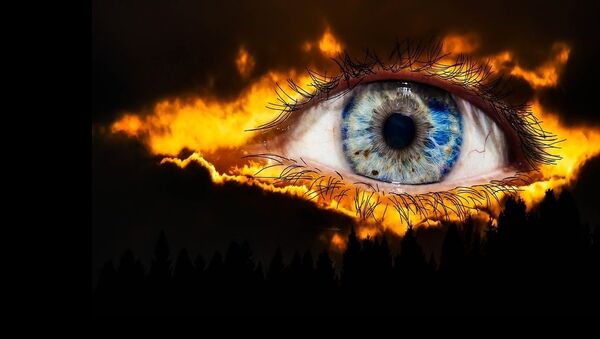 With the increasing influence of billionaires in global politics; many are starting to question the established facts we know about how the world is run. Sputnik spoke to Dr Michael Wood, Lecturer in Psychology at the University of Winchester to take a look at conspiracy theories and the Illuminati.

Sputnik: Is the Illuminati real or a myth?

Dr.Michael Wood: The Illuminati was a real secret society in the late 18th century, they were called the Bavarian Illuminati and were a subset of the masons.  They were banned by the government of Bavaria at the time and they faded away.

As it was so influential, people still talk about the Illuminati even though they haven’t really existed of hundreds of years.

Sputnik: Aside from the Illuminati; what other conspiracy theories are most prevalent?

Dr.Michael Wood: It would almost be easier to name a group that hasn’t been accused of masterminding world affairs at some point in history. The classic one is the Jews, the idea of the international Jewish conspiracy which was a very old medieval belief that the Jews were conspiring amongst themselves and then it was kick-started in the early 20th century by the protocols of the elders of Zion, which forged documents aiming to prove that the Jews were conspiring to take over the world.

Sputnik: Why do people choose to believe in conspiracy theories?

Dr.Michael Wood: There’s no one answer, some of it has to do with feelings of control, so when people feel that they don’t have control over their lives or what’s going on, they can’t really understand what’s going on in the world, they find existing explanations unsatisfying,  conspiracy theories can help to bridge that gap.

They enable people to have a world view that can account for everything that’s happening and to divide the world into clear good and bad, black and white,  and to make them think they know exactly why everything is the way it is and how they can solve that.

Conspiracy theories can form a very coherent world view in that sense.