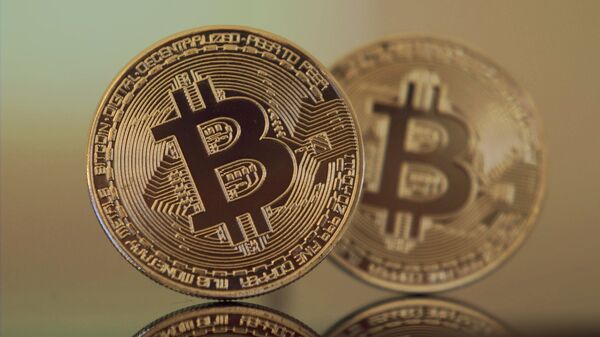 CC0 / /
Subscribe
International
India
Africa
Paul Singer, founder of the Elliott Management hedge-fund, has repeatedly expressed his views on cryptocurrencies, dismissing the technology as “one of the most brilliant scams in history.”

Commenting on the highly popular digital currencies, Singer, often called a “vulture” capitalist for buying Argentina’s debt at an extremely cheap price and then suing it for full repayment, said that cryptocurrency was “not just a bubble.”

“It is not just a fraud. It is perhaps the outer limit, the ultimate expression of the ability of humans to seize upon ether and hope to ride it to the stars,” MarketWatch cited him as saying.

He proceeded to criticize investors and those trading digital assets, casting doubt on their morals and ethics.

“But is it not glorious that when the equivalent of nothing attracts priests and parishioners who run up the price, the very willingness of the mob to buy it at higher and higher prices is seen as validation of the thing, rather than an indication of the limitless ignorance of swaths of the human race?”  he wrote in a letter to clients, according to Business Insider.

Paul Singer is not the only high-profile digital currency skeptic. During the 2018 World Economic Forum in Davos, Switzerland, the Hungarian-born billionaire George Soros also called cryptocurrencies a speculation based on misunderstanding.

"Cryptocurrencies are a typical bubble, which is always based on some kind of misunderstanding. Bitcoin is not a currency, because a currency is supposed to be a stable store of value, and the currency that can fluctuate 25 percent in day cannot be used, for instance, to pay wages, because wages could drop by 25 percent in a day. So it's a speculation, it's based on misunderstanding," Soros said in Davos, Switzerland.

In November 2017, Joseph Stiglitz, former chief economist of the World Bank, said that the widely popular bitcoin should be banned.

"Bitcoin is successful only because of its potential for circumvention, lack of oversight. So it seems to me it ought to be outlawed. It doesn’t serve any socially useful function. It's a bubble that's going to give a lot of people a lot of exciting times as it rides up and then goes down," he predicted.