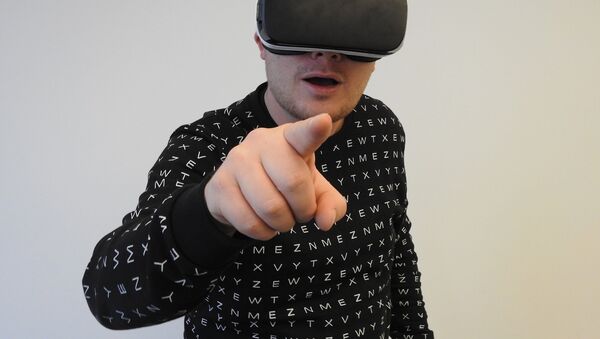 The author of the initiative believes the revolutionary technology will find many profitable applications in the future, thus the country should seize the opportunity to take a leading position in the sphere.

Member of the Russian State Duma Boris Chenishov has suggested creating a Ministry of New Technologies and Virtual Reality, reports RT. According to him, such technologies can find their use in education, tourism, trade, medicine, sports and military training.

"We can't stand on the sidelines of the development of technologies that can revolutionize science and society," the MP said.

The Russian member of parliament added that one of the new ministry's key roles would be the support, study and development of virtual and augmented reality technology. He is adamant that it will allow Russia to make breakthrough in the sphere and net extra profit. Along with other tasks for the new ministry there is the digitalization of Russian society via the introduction of VR technology into educational processes and the medical sphere. Currently, his initiative was sent for approval of the cabinet.