When Free Speech 'Crosses the Line': Does US Need to Tackle White Supremacists? 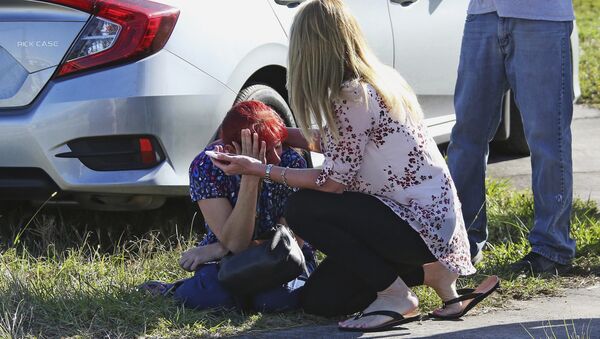 Islamist extremism has been blamed for most terrorist atrocities in the last decade but could things be changing? A man with links to a white supremacist group has confessed to the massacre in Parkland, Florida, last week and it is just the latest in a series of incidents linked to groups violently opposed to Muslims and other ethnic minorities.

Cruz, 19, had taken part in paramilitary drills with the Republic of Florida, a local white supremacist group.

The Republic of Florida's leader, Jordan Jereb, played down the association with Cruz on Thursday, February 15.

"He acted on his own behalf of what he just did and he's solely responsible for what he just did," Mr. Jereb told the Associated Press, adding that he did not know Cruz personally.

But the Parkland massacre was the latest outrage committed by white supremacists, all be it mostly "lone wolves." 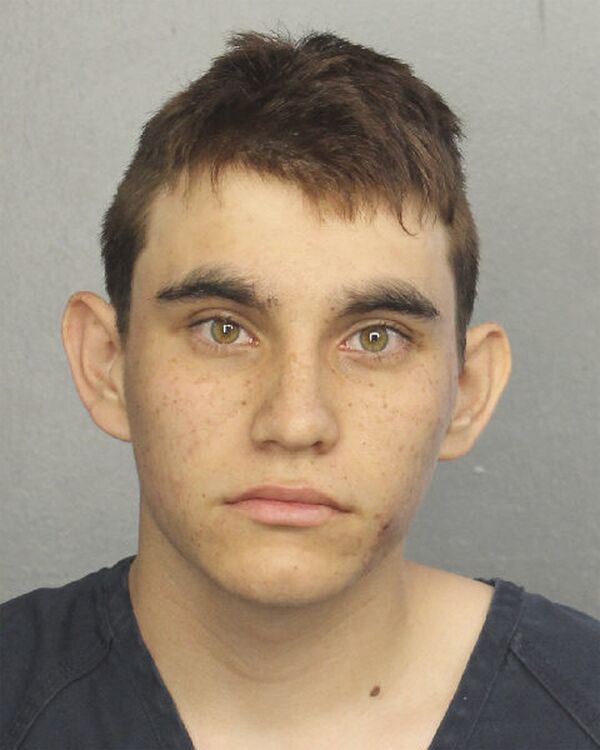 David Lowe, a former UK police officer and counter-terrorism consultant, said the US needed to be taking action to proscribe organizations like the Republic of Florida.

He said National Action, a far-right group, had been proscribed in the UK for several years and last year two more groups, Scottish Dawn and NS131, were banned by the UK government.

"People like Thomas Mair and Darren Osborne can be inspired by them. These individuals sit behind their keyboards and get influenced by these groups," Mr. Lowe told Sputnik.

Yesterday's shooting which killed 17 children was done not by a Muslim, not by ISIS, not by MS-13, Not by immigrants, not by Antifa, but by a man who was a member of a white supremacist group called Republic of Florida.

​In November 2016 Thomas Mair was jailed for life for the murder of Labour MP Jo Cox, who had campaigned against Brexit.

Mair, who had Nazi paraphernalia in his home, shot and stabbed Mrs. Cox in her constituency in Yorkshire before turning on 78-year-old Bernard Kenny, who tried to stop him.

In January 2017 six people were killed at a mosque in Quebec, Canada by Alexandre Bissonnette, who was a well-known online troll who espoused white supremacist views and targeted feminists and ethnic minorities on the internet.

Earlier this month Darren Osborne was jailed for life for murder and attempted murder. He mowed down a crowd of Muslim worshippers outside a mosque in Finsbury Park, north London.

The judge, Mrs Justice Cheema-Grubb, said Osborne had been "rapidly radicalized over the internet by those determined to spread hatred of Muslims."

"Your use of Twitter exposed you to racists and anti-Islamic ideology. In short, you allowed your mind to be poisoned by those who claimed to be leaders," she told him as she sentenced him to a minimum of 43 years.

Nicolas Cruz murdered 17 children? He must be a mentally ill lone… WAIT

​​In his blog, Mr. Lowe said the first amendment of the US Constitution enshrined freedom of speech but he told Sputnik this had not stopped Washington from banning terrorist groups including Daesh, the Kurdish PKK and the Provisional IRA.

He said the US had even proscribed the 32 County Sovereignty Movement, an Irish republican group which was not banned in Britain.

"We have freedom of expression in Europe, just as they do in the US, but free speech has limits. When someone is advocating violence that is no longer free speech. People are entitled to have their opinions but that line is crossed if they advocate violence," Mr. Lowe told Sputnik.