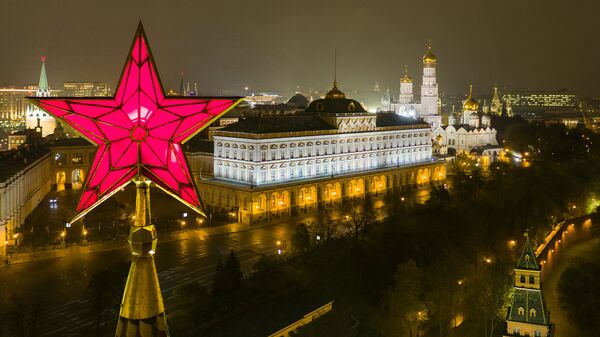 "With a full suite of delivery platforms and weapons systems capable of ranging targets throughout the United States and Canada, Russia remains the only existential air domain threat our two nations face," Robinson told the Senate Armed Services Committee (SASC).

Russia has also been cycling its aging bombers through a modernization program that enables them to carry a new generation of advanced cruise missiles that have been proven in combat against targets in Syria, Robinson said in the statement.

In January, US Defense Secretary James Mattis presented new US Defense Strategy that reflected a pointed warning to America's adversaries, adding that the US Joint Force will compete to deter aggression in three main regions: Indo-Pacific, Europe and the Middle East.

James Mattis stressed that the US was facing growing threats from different revisionist powers, including Russia. As Defense Secretary explained, Moscow aimed to shatter NATO, change European and Middle East security in its favor. Henceforth, the US envisages strategic competition with Russia and other "revisionist powers" as long-term priority for the Pentagon.

However, renowned military experts say that the United States is merely exploiting a fictional "Russian threat" to justify its new defense strategy and the expense of upgrading the country's army.