Dangers of Herbal Tea: How Your Favorite Drink Might Lead to Cancer 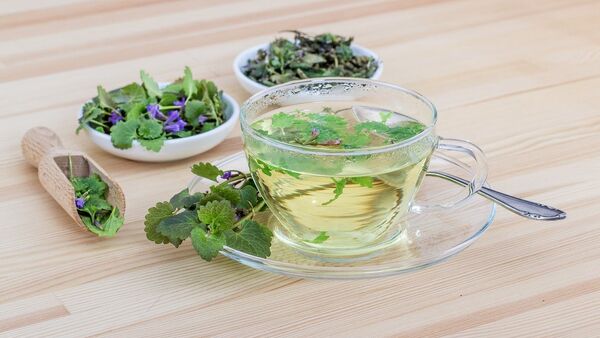 Many people resort to chamomile or herbal tea when they catch a cold or just want to relax before going to bed. But it turns out the hot drink sometimes contains dangerous substances that could cause deadly diseases, including cancer.

German researchers have examined 13 different teas sold in supermarkets and discovered in six of them dangerous plant toxins that might irreversibly damage human health, NDR reported.

The substances, called pyrrolizidine alkaloids (PA), might cause serious liver problems or even lead to cancer.

"The smallest amounts might be enough to cause cancer," Edmund Maser of the Institute of Toxicology at Kiel University, said, cited by Berliner Kurier.

The poisonous toxins are found not in the herbs themselves, but in weeds that can accidently get into tea after harvesting.

So far, there are no legally regulated limits for PA in food, the report says. However, the Federal Institute for Risk Assessment (BfR) has calculated a maximum safe intake for humans and that is 0.49 micrograms per day for an adult weighing some 70 kg.

According to scientists, tea-lovers can easily surpass these figures and thus damage their liver.

They found out that there can be up to 1.7 micrograms of poisonous toxins in one liter of tea. With a large cup, one would have already reached the maximum amount.

The fact that many teas contain these toxins was known back in 2013 and BfR called on the producing companies to deal with the problem. However, the situation remains the same.

Some producers reportedly point out that there is no prescribed limit for PA, while others say they are already working on the issue.