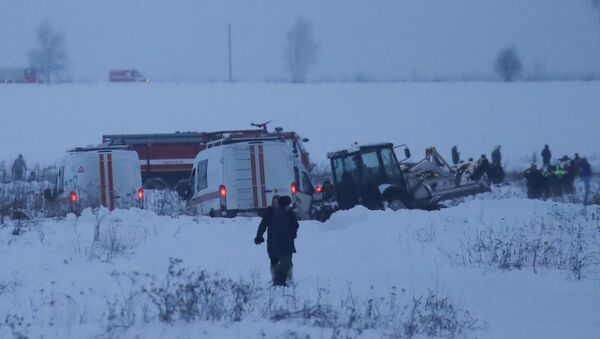 Russian emergency service workers have found a black box at the crash site of the An-148 plane.

“The second ‘black box’ has been found,” the spokesperson of the operation headquarters told Sputnik, noting that the flight recorder was in satisfactory condition.

Later in the day, the RussianInterstate Aviation Committee published photographs of one of the flight recorders of An-148 plane.

"So far, only a parametric recorder has been found at the scene of the accident, the search for the voice recorder continues. The content of the records of the black box will allow the experts of the IAC to reconstruct the history of the flight in detail and establish the cause of the crash," the statement reads. 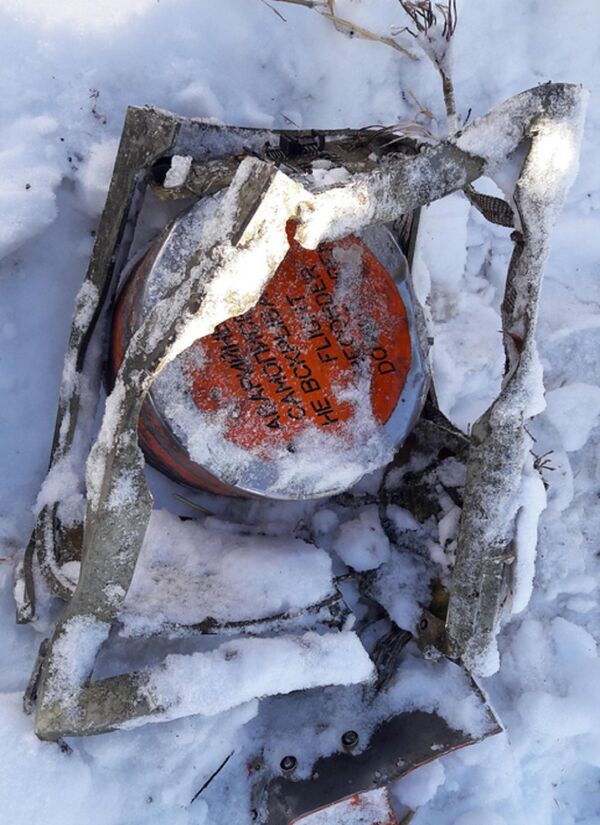 At the same time, Russian Health Minister Veronika Skvortsova said that the search for bodies of those killed in Russia's An-148 plane crash in Moscow region will continue for a week.

"Yesterday, the director of our federal center for forensic science arrived at the incident site, the collection of mortal remains of those deceased was organized. This process is quite long, the remains will be collected for about 7 days," Skvortsova said.