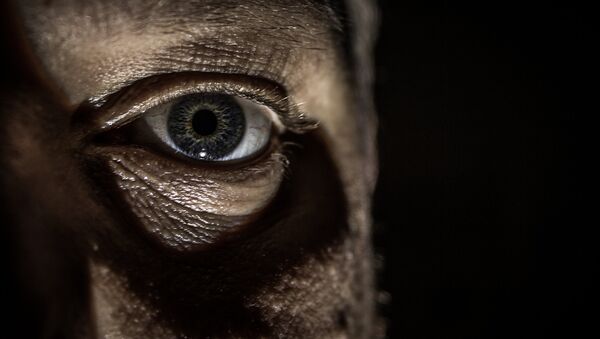 The New York Times wrote on Friday that the alleged anonymous Russian spy, took the money but failed to provide the stolen material, nor did he come up with any dirt on Trump.

He actually tried to once, as he handed a short video clip showing a man talking to two women over to a Berlin-based American businessman who was communicating on behalf of the US intelligence agents,  but failed to verify it was actually the American President.

No sound could be actually heard on it, which ultimately diminished its importance, although originally it was promised the video would show Trump hanging out with prostitutes in a Moscow hotel room back in 2013 — something Mr. President emphatically denied outright.

Rumors that Russian intelligence possesses the video surfaced more than a year ago in an explosive and unverified dossier made by a former British spy, which was partially funded by Hilary Clinton’s campaign the New York Times wrote.

Since then, at least four Russians with espionage and underworld connections have appeared in Central and Eastern Europe, offering to sell the compromising data. And this time the American operatives agreed, though with serious reservations, since it was obvious the Russian was connected to the Federal Security Department (FSB), the successor to the KGB.

The man initially asked for $10 million in exchange for the classified hacking tools data, which was stolen in 2017 by a group which calls itself Shadow Brokers, which was known to the NSA agents. Later, the Russian operative changed the price to $1 million.

After lengthy negotiations, the US intelligence intermediary met the Russian spy in September in Berlin and gave him the first installment  – $100,000, just to learn, alas, that he was, as he said, holding on to the NSA cyberweapons "at the orders of senior Russian intelligence officials."

Intriguing as it is, but for fear of obtaining false information, which could potentially cause discord in the White House, the American operatives had to cut ties with the Russian and…let him go.

The story most certainly hasn’t gone unnoticed on social media, with many commentating on how fishy the whole thing sounds.

For the record, today's New York Times story about U.S. officials considering buying material from a Russian spy stinks to high heaven. Not going to touch it—and frankly I think the Times erred in going there. Everything about it is suspicious and screams "stay away." So I will.

New Q&A with @AllMattNYT about that crazy Russian spy story, what the Russians are really after, what journalists and spies have in common, and much else. https://t.co/DQkyyUoy8T

In the meantime, some American patriots rushed to express their outrage at someone daring to spend so much taxpayer money on digging up dirt on the acting head of state.

Our government paid with our tax dollars a 1st installment of 100,000 dollars 2 a Russian spy 2 get dirt on @realDonaldTrump! This story published by New York Times a few minutes ago. It's getting very deep!