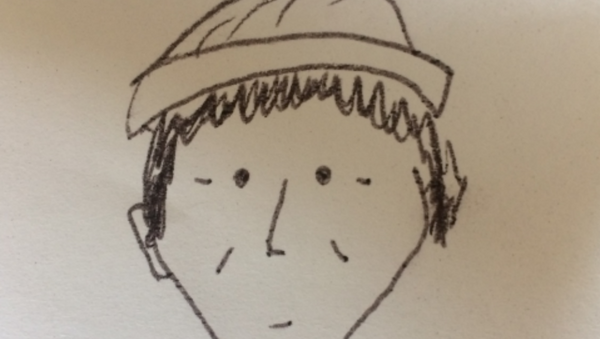 How amateurish was this depiction, you wonder? Was it a stick-figure portrait? 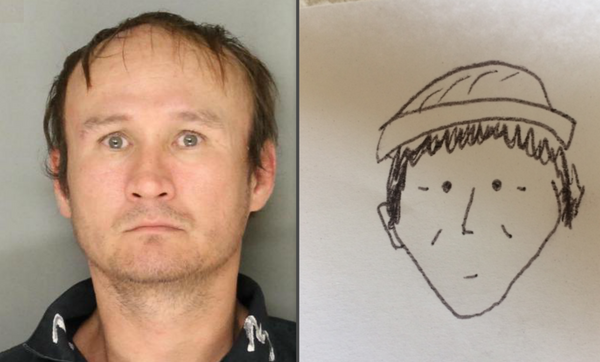 According to a statement from the department, after an officer took a glance at the drawing he instantly had an inkling that the mystery person might be 44-year-old Hung Phuoc Nguyen.

"While the sketch provided by the witness may have appeared amateurish and cartoonish, it, along with the distinctive physical descriptors, jogged the memory of at least one investigator to provide a potential suspect name," a statement from the police department read. "A photo array was prepared and later shown to the witness that provided [Officer Ben] Rothermel with the description and sketch."

After a positive ID of the suspect was made, investigators issued an arrest warrant. However, officials have not yet apprehended Nguyen, who is now accused of stealing an undisclosed amount of money after pretending to be an employee at a Central Market stand on January 30.

Netizens, as usual, managed to find the humor in the situation.

​Nguyen is charged with two counts of theft by unlawful taking.

000000
Popular comments
Something amiss here. Hung Phuoc Nguyen is undeniably a Vietnamese name. The guy in the photo looks anything but.