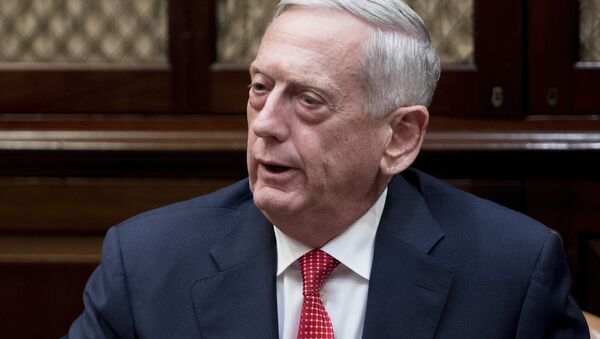 © AFP 2023 / JIM WATSON
Subscribe
International
India
Africa
The statement by the US secretary of defense comes after the US listed both Moscow and Beijing among the potential threats in its new nuclear doctrine.