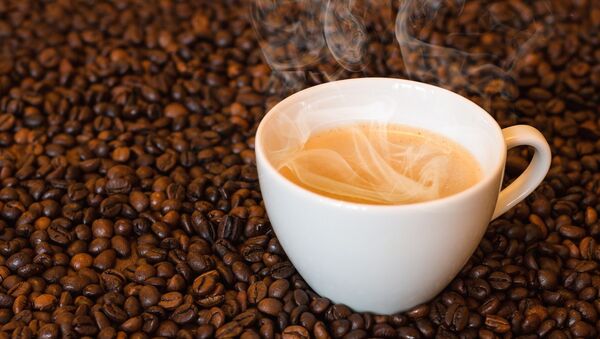 CC0 / Pixabay /
Subscribe
Last week social media exploded after seeing a now-viral clip of a Thai model who posed as a nude coffee shop waitress in an attempt to attract more customers and help out the shop’s owner.

The owner of the scandalous coffee shop has faced obscenity charges for publishing suggestive videos and photos of the half-naked waitress, The Sun reported. The clip of the Pattaya-based model, now identified as Arisa Suwannawong, featured the woman wearing nothing but an apron as a gesture of goodwill to promote the Nina Coffee Shop in Chonburi’s Sattaship district.

She was not the only person who caused so much buzz; her colleague Minggomut “Ming” Kongsawas also acted as good Samaritan by going commando, which made her saucy photos disperse all over the Internet. The model shared with Coconuts Bangkok media outlet that not only did she and Ming do the shoot for free, but it was her idea.

“I talked to the owner, and he said that no one comes to his coffee shop because it’s far from the city, so I offered to make a video and he could share it. Ming posed in the photos,” she explained.

The police said the coffee shop’s owner, identified as Prasong Runnakorn, turned himself in on February 4 and admitted to the charges of uploading obscene materials into a publicly accessible computer system.

“The owner said that he didn’t know any better and admitted it was a way to publicize his coffee shop that just opened last Tuesday. He didn’t realize it would break the law, because the model in the photos wasn’t fully naked,” Pol. Col. Thanachai Usakit, commander of Phlu Ta Luang police, told Coconuts.

Prasong faces a potentially harsh punishment, including a prison sentence of three to five years and/or a fine of THB100,000 (around $3,168).