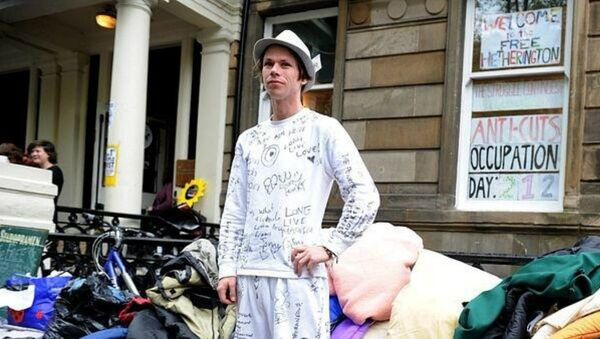 © Twitter/BlackPlans
Subscribe
The High Court in London has delivered a ruling in the case of Lauri Love, a British man accused of hacking into the US Missile Defense Agency, Federal Reserve and NASA. His supporters have always said he should be prosecuted in the UK, not the US.

A British man accused of hacking US government computers has won his fight against being extradited.

The High Court in London ruled in Lauri Love's favor, amid wild scenes.

In 2016 more than 100 MPs signed a letter calling for President Obama to drop the extradition request.

Love was facing extradition and up to 99 years in US prison after being accused of hacking into the US Missile Defense Agency, Federal Reserve and NASA.

​But on Monday, February 5, three judges led by Lord Burnett ruled against extradition amid wild cheering and applause.

"This is a court, not a theatre," Lord Burnett warned Love's supporters.

"We come to the conclusion that Mr Love's extradition would be oppressive by reason of his physical and mental condition," ruled the judges. 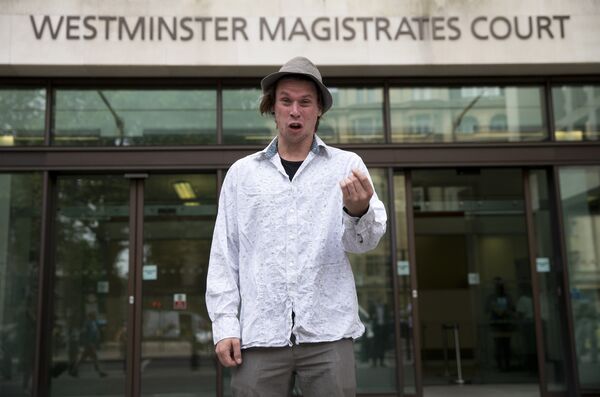 Lauri Love poses for photographers as he arrives at Westminster Magistrates Court in central London on July 25, 2016.
© AFP 2022 / Justin Tallis
The law was changed following that case with the intention of providing a safeguard, but Love told Sputnik in 2016 it actually made it more difficult for defendants.

A letter expressing "deep concern for the safety" of Love was signed by 105 MPs, led by Conservative David Burrowes, who later lost his seat in the 2017 General Election.

The letter argued Love had a "a long history of serious mental health issues, depression and some episodes of psychosis."

Alleged hacker and Asperger's sufferer, Lauri Love, wins appeal against extradition to US High Court has ruled. "This was always a case that could have been prosecuted here and it's shameful that Lauri and his family have been put through this terrible ordeal," said Liberty.

​The MPs argued it would more appropriate for Love to be tried in the UK where at least 12 people have been prosecuted for similar crimes.

A judge at Westminster Magistrates Court ruled against Love in 2016 but he appealed to the High Court.

It is unclear if agents of the US government will appeal to the Court of Appeal or the UK Supreme Court.

Love's case was taken up by the Courage Foundation, which supports people who risk their liberty in attempts to make information public.