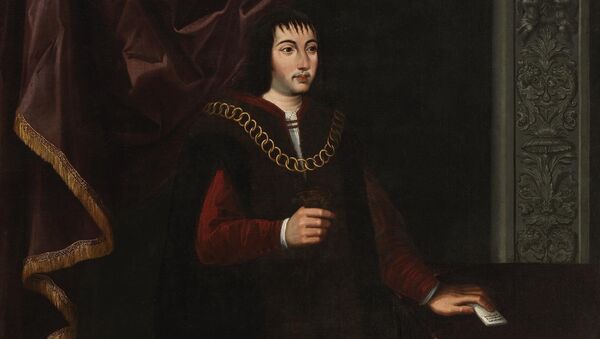 The cipher that King Ferdinand II used to communicate with his general was highly sophisticated and was constructed using over 200 characters.

The letters of King Ferdinand II addressed to his general Gonzalo de Córdoba, on display at Spain's Army Museum in Toledo for quite some time, have finally been deciphered with the help of Spain’s secret service. The code was extremely complex, featuring more than 200 characters, with all words being written without spaces between them.

Deciphering only 4 of them took half a year, but now we know that they contained strategic instructions for the general during his Italian campaign in the early 17th century. The use of the secret code was driven by a need to protect their contents from being uncovered in case the messenger was intercepted en route.

Ferdinand of Aragon is best known for finalizing the Reconquista and sponsoring the expedition of Christopher Columbus. During the Italian campaign, in which Gonzalo de Córdoba received those secret messages, Spain was battling France for control over the Mediterranean.