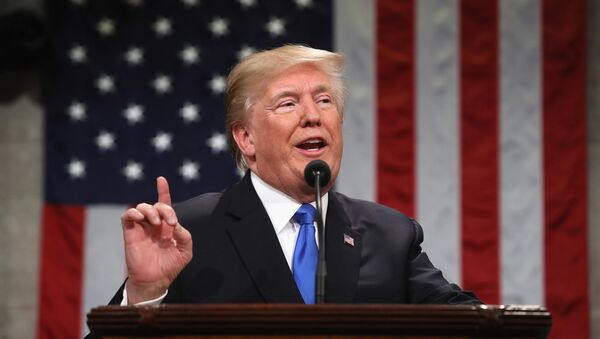 The freshly released review addresses US nuclear capabilities, as well as challenges allegedly posed by Russia, China, rogue states and nuclear terrorism. President Trump decided to follow Obama’s blueprint for modernizing the nuclear arsenal, including new bomber aircraft, submarines and land-based missiles. US nuclear forces are said to contribute to the “deterrence of nuclear and non-nuclear attack,” “assurance of allies and partners,” “achievement of US objectives if deterrence fails,” and “capacity to hedge against an uncertain future.” As Secretary of Defense James Mattis has observed, “a safe, secure, and effective nuclear deterrent is there to ensure a war that can never be won, is never fought.”

"Russia and North Korea have increased the salience of nuclear forces in their strategies and plans and have engaged in increasingly explicit nuclear threats," it said in the NPR. "Like Russia, China is pursuing entirely new nuclear capabilities tailored to achieve particular national security objectives while also modernizing its conventional military, challenging traditional U.S. military superiority in the Western Pacific."