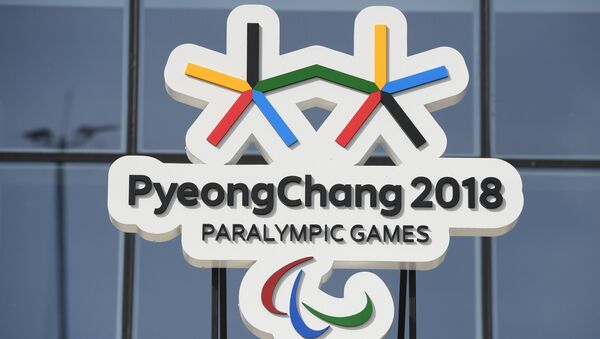 The Russian side did not implement only two criteria out of the 67 required for the reinstatement of the Russian Paralympic Committee (RPC), committee's President Vladimir Lukin said on Thursday.

"Of the 67 criteria, 65 have been implemented, two have not been completed — the restoration of RUSADA in WADA [World Anti-Doping Agency] and the provision of a response to the conclusions [of the report by] Professor McLaren. Both issues go beyond the scope of the RPC. Taking into account the progress of the RPC, the IPC [International Paralympic Committee] decided to allow Russian athletes to participate in five kinds of sports as neutral athletes. It was said that 30-35 athletes can take part in the Games," Lukin told reporters.

"We have held consultations, before the meeting of the executive committee, a commission of athletes convened and unanimously spoke out for us to take part in the Games. The Executive Committee approved this decision," the RPC president added.

In 2016, following the publication of the report of the WADA independent commission, headed by Richard McLaren, on Russia’s alleged involvement in doping, the IPC suspended the RPC's membership and announced a ban on Russia's Paralympic athletes from the 2016 Summer and possibly 2018 Winter Paralympics.