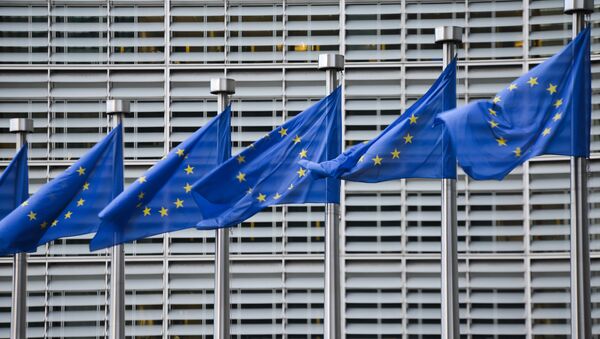 BRUSSELS (Sputnik) - The European Commission plans to continue its efforts aimed at funding projects based on the use of blockchain technologies, European Commissioner for Digital Economy and Society Mariya Gabriel said Thursday.

"The Commission has not just discovered blockchain. We have been funding blockchain projects since 2013. The total support will soon reach 100 million euros [some $124 million]," Gabriel said.

The official added that the support could "go beyond" 300 million euros in the near future.

Blockchain technology is a system of organization of distributed databases. It allows for various transactions to be registered and labeled with a time stamp, with the relevant information kept in a distributed database available to all network users. One of the most well-known applications of the technology is Bitcoin, a decentralized cryptocurrency, and digital payment system.