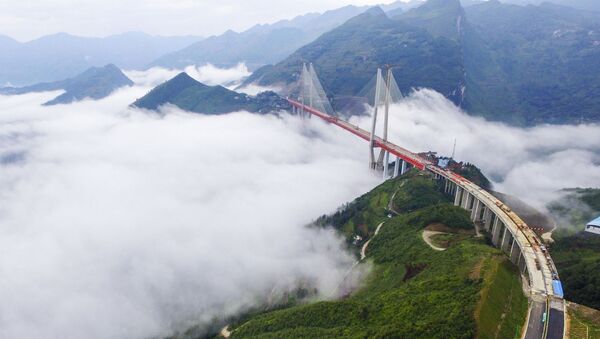 MOSCOW (Sputnik) - A Chinese military aircraft crashed during a training session in Guizhou province in Southwest China, the nation’s Air Force said in a statement on Monday.

"In the afternoon of January 29, an aircraft from the Air Force crashed during flight training in Guizhou province. Currently, search and rescue efforts are underway," the Chinese Air Force said in a statement on its official account on Weibo.

Videos circulated on Chinese social media showed burning pieces of what looked like the debris of a crashed aircraft. The number of casualties remains unclear.