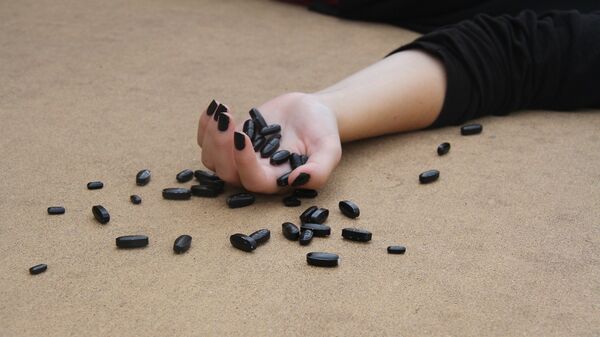 New York City has filed a lawsuit against seven pharmaceutical companies and three prescription drugs distributors, seeking to hold them accountable for igniting the deadly opioid epidemic that has swept the country, not sparing the Big Apple. The city demands a compensation of $500 million to cover addiction-related expenses.

Your Pills Could be Making You More Selfish or Considerate - Study
The journalist noted that for many heroin addicts, addiction began through prescription drugs. The US government realized its mistake and attempted to regulate the sales of those pills, but that only made things more complicated, Ayala said.

US Opioid Crisis: Senators Seek $25 Bln More to Combat Drugs' Epidemic
The US pharmaceutical industry spends the most on lobbying in Congress. In 2016 it invested almost $250 million to push for its interests. Insurance is the second largest spender, but it lags behind at $150 million.