A Quick Roll in the Hay: Rural Women Have Sex Younger than City Dwellers 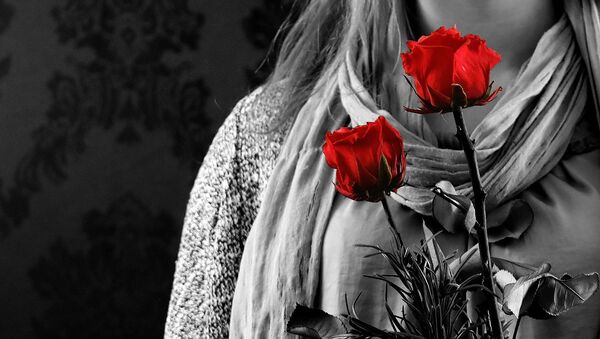 A new survey released this month by the Centers for Disease Control and Prevention reveals that rural women in the US are having sex earlier than women living in urban areas.

Data from the National Survey of Family Growth revealed that 51 percent of women living in rural areas engaged in sexual intercourse for the first time by age 16, while only 41 women in urban areas had had their first sexual intercourse experience by that age.

Eighty percent of rural women lost their virginity by age 18 compared to 69 percent of urban women.

In addition, the findings reveal that the average age for first having sex is 16.6 for women living in rural areas and 17.4 percent for women in urban areas.

Contraception is also is practiced differently in rural and urban areas, with more rural women overall using effective birth control methods (though birth rates are higher in the countryside).

However, more rural women use intrauterine devices: 41 percent to 30 percent of urban women.

Whether city or country, 40 percent of women are currently married to an opposite-sex spouse. In terms of cohabitation without marriage, 15.7 percent of urban women live with an opposite sex partner compared to 18.6 percent in rural areas. The study did not include data on same-gender relationships.

Dr. Eleanor Bimla Schwarz, a research epidemiologist who specializes in women's health at the University of California Davis, commented on the study, noting that "If we really want to help young women and teens have a healthy and safe sexual life, we need to get effective resources and education to them before 16 [no matter where they live]," NPR reported.

Schwarz also added that aspects of the Obama-era Affordable Care Act that provided women with contraceptive services, such as access to free birth control in some cases, were being shut down by the Trump administration.