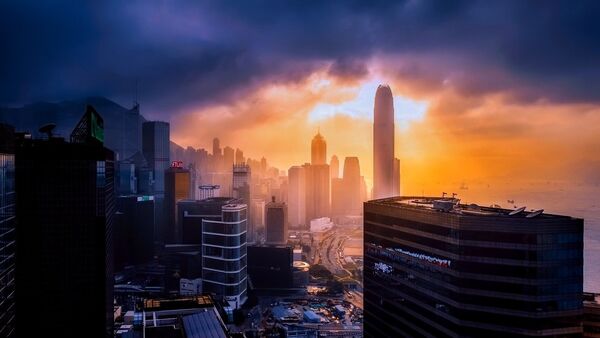 CC0 / /
Subscribe
International
India
Africa
BEIJING (Sputnik) - The new US National Defense Strategy includes a lot of false and absurd judgments related to China, which are the remnants reflecting the Cold War mentality, the Chinese Defense Ministry said in a Saturday statement.

"On January 19, the US Department of Defense released the report on the National Defense Strategy. The plan of the national strategy, among other issues, includes absurd speculations on the modernization of the Chinese army that do not take into account that such exaggerated issues as the rivalry of the so-called great powers and 'China's military threat' abound with false judgments like zero-sum games and antagonism," the statement said.

According to the ministry, the document includes a lot of provisions showing that the Cold War mentality has not gone away.

"We demand the United States to get rid of the Cold War mentality and to prefer peaceful means of settling major problems of the modern world, follow common trends of global development, and evaluate China's national defense and the development of its army in a rational and objective manner," the statement said.

Ex-US Army Official: US Exploits Russian Threat to Justify New Defense Strategy
The ministry added that China had no plans to fight for global leadership or to carry out activities that could be classified as military expansion and that Beijing adheres to a defensive policy and contributes to global development and the protection of the existing world order.

On Friday, the Pentagon released the new US National Defense Strategy. Among other issues, the document listed Russia and China as security threats to the United States, while long-term strategic competition with Beijing and Moscow was among the key priorities for Washington.