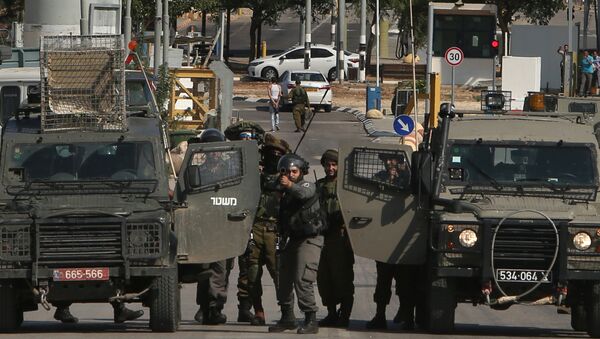 The killing of two journalists by the Israeli security guard last July has led to the closure of the country's embassy.

Jordanian government spokesman Mohammad al Momani has stated, as quoted by the country's news agency Petra, that Israel offered their "deep regrets and apologies" for the killing of two journalists, citizens of Jordan, vowing to take legal action against the one responsible.

The incident took place in July 2017, resulting in the souring of ties between the countries and the closure of the Israeli embassy in Amman.

As the spokesman explained, Jordan would not allow Israel to reopen its embassy until the corresponding legal proceedings against the Israeli security guard are launched.

However, no statement by the Israeli foreign ministry has as of yet been made in this regard.