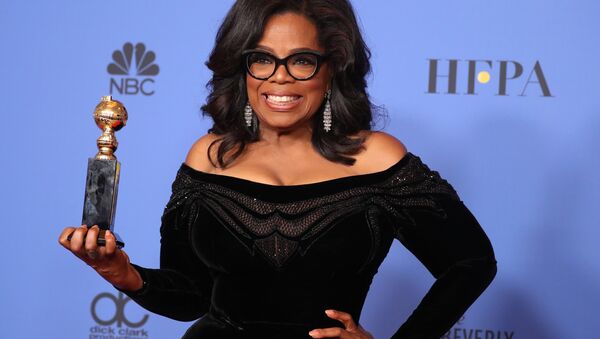 © REUTERS / Lucy Nicholson
Subscribe
A Morning Consult/Politico poll released Wednesday revealed that more than half of US voters don’t want to see Oprah Winfrey challenge US President Donald Trump in 2020.