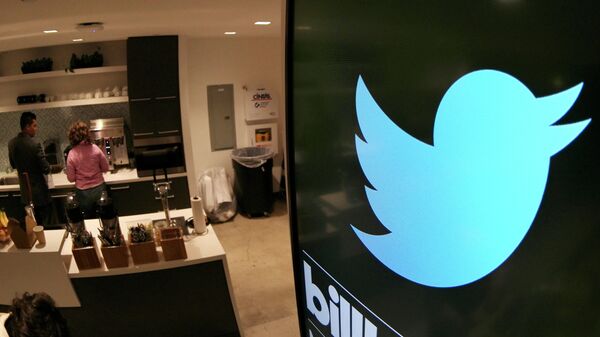 "We do not proactively review DMs. Period. A limited number of employees have access to such information, for legitimate work purposes, and we enforce strict access protocols for those employees."

Project Veritas’ political activist and reporter James O'Keefe, known for his undercover sting operations meant to expose liberal bias in mainstream media, released a video on YouTube on Monday that allegedly showcased Twitter engineers saying they can access personally shared DMs, including sex messages accompanied by sexually explicit pictures, to put together some kind of a "virtual profile" of users which they sell to advertisers.

Another one stuck to the same line, as is obvious from the recording: "All your illegitimate wives and, like, all the girls you’ve been f*cking around with, they’re are on my server now… I’m going to send it to your wife, she’s going use it in your divorce."

Importantly, the news has outright prompted debate on such sensitive issues as children pornography presumably stored on Twitter servers:

According to Twitter software expert Mihai Florea, also recorded Monday on hidden camera, there are problems approaching advertisers with data such as this, as firstly the company has to prove who the user is.

"To actually charge the advertisers the money, we have to prove it was you, and that’s why using, like,  the email address, or like a cookie or something that can track you." Florea continues, saying, "You’re paying for the right to use our website with your data basically."

In one of O'Keefe’s earlier hidden camera stunts, it revealed Twitter can hand over the data of US President Trump, including deleted tweets and DMs, to the Department of Justice – something the social media giant slammed outright, citing the report as "deceptive" and "selectively edited."

God knows what our idiotic politicians send by DM. This is a security nightmare. Twitter servers must now be target number 1 for every intel agency.

O’Keefe has recently completed a book on a series of his undercover revelations entitled "AMERICAN PRAVDA: My fight for Truth in the Era of Fake News." The book is due to come out on January 16, 2018.