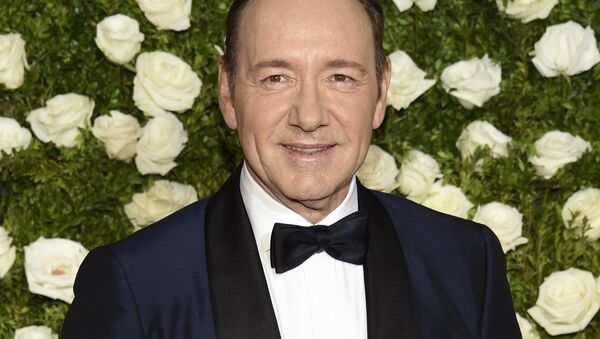 © AP Photo / Evan Agostini/Invision
Subscribe
In addition to the wave of sex abuse charges he’s facing, now embattled Hollywood actor Kevin Spacey is facing allegations of refusing to acknowledge the black team members working on the set of the Netflix's "House of Cards."

Blue's company was tasked with providing on-set security during the filming of the Netflix's House of Cards series in 2012.

In an exclusive interview with the Daily Mail, the 51 year-old said that Spacey allegedly refused to shake hands with VIP Protective Services' predominantly black employees. 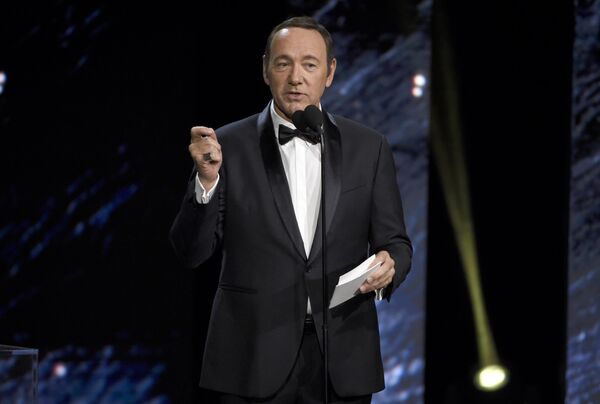 Also, Blue added that when several black security guards were watching the trailer for the House of Cards he heard the actor tell his personal security manager: 'I don't want n***ers watching my trailer.'

Shortly after, Spacey allegedly said in a conference call that he "did not want n*****s" on his set anymore. The actor is reportedly yet to comment on the accusations.

I do not believe the racist garbage about kevin spacey

Others minced no words when saying that Spacey is a "loser" and that his career is over.

The scandal surrounding Spacey began after claims were made by actor Anthony Rapp on October 30 that Spacey had attempted to assault him when he was 14 years old in 1986.

Kevin Spacey is so over. https://t.co/3xhaDrAKLr

In November 2017, a British theater, London's Old Vic, found 20 claims of Spacey's "alleged inappropriate behavior" as a result of an investigation into Spacey, who served as the artistic director there for over a decade.

The actor has since had his highly successful role in the US TV show House of Cards terminated by Netflix.