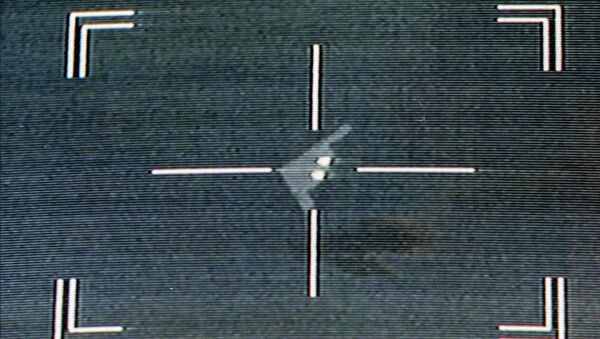 While the top Pentagon brass assert their commitment to the use of diplomacy to stop the threat of a nuclear confrontation with North Korea, military rank and file are quietly taking steps to prepare for the unthinkable.

As US Secretary of Defense James Mattis and US Secretary of State Rex Tillerson avow that the US is — according to Tillerson — "ready to talk anytime" to end the threat of nuclear war with the increasingly isolated People's Democratic Republic of Korea (DPRK), an uptick in mock battle drills and logistical exercises mimicking a full scale land-based war are taking place on American soil.

Recent large-scale training exercises, while referred to (if noted at all) by Pentagon spokespersons as standard Defense Department operations are increasing in size and frequency, according to the New York Times, indicating a move to readiness — albeit more quietly — not seen since the ramp-up to the 2003 US invasion of Iraq.

Pentagon remarks suggest that new expanded land-based invasion exercises are simply additional and ongoing counter-terrorism training programs, but the size and scope point to a much larger operating theater, evidenced by a drill last month at Fort Bragg, North Carolina, in which a reported mix of 48 Apache helicopter gunships and Chinook cargo helicopters transferred large numbers of troops and supplies in a practice invasion while undergoing live artillery fire.

The Fort Bragg exercise was followed in less than 48 hours by a nighttime Nevada-based drill in which hundreds of 82nd Airborne Division paratroopers leapt from C-17 cargo aircraft at low altitudes in darkness, simulating a wide-ranging, land-based troop invasion.

In February, according to reports, an unnamed quantity of mainland US Army bases will see over 1,000 reserve soldiers gain experience setting up logistical depots designed to quickly move combat troops and supplies toward a battlefront, according to Nytimes.com

Adding to the expanded land-based invasion-style drills in the continental US are moves to deploy additional Special Operations forces in South Korea, ostensibly to bolster security at the high-profile 2018 Winter Olympics taking place in and around mountainous Pyeongchang county, some 80 miles from the DPRK border.

Occuring in a climate of increasingly heated rhetoric between US President Donald Trump and DPRK leader Kim Jong-un, a January 13 false incoming ballistic missile emergency warning in Hawaii comes at a time when not only military commanders, but ordinary citizens are continuously forced to consider their options in the event of a 21st century nuclear attack.