Who is the Infamous British Rapist Preparing to Walk Free? 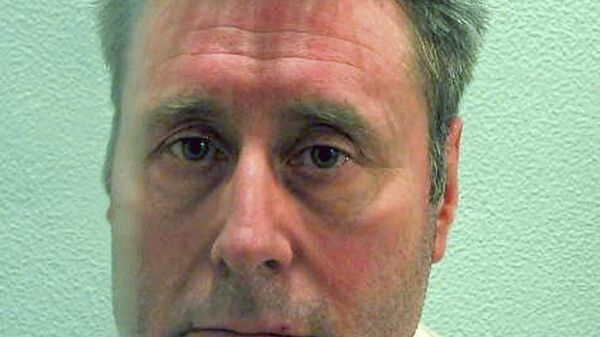 © AP Photo / Metropolitan Police
Subscribe
International
India
Africa
The impending release of a notorious convicted British sex offender has left some of his victims feeling “cheated and betrayed,” according to media reports.

John Worboys, a 60-year old man responsible for dozens of sexual assaults is about to be released from prison after serving 10 years, stoking fears that he may strike again.

Working as a black cab driver, he picked up unsuspecting female passengers in London’s West End and, after treating them to drug-laced champagne (claiming he bought it after winning big in the lottery or at a casino), proceeded to sexually assault the incapacitated women.

Tighter Security Fails to Stop 'Isolated' Sex Attacks at German NYE Celebrations
Worboys was first arrested in 2007 but was released without charge when police officers opted to believe his testimony rather than that of his victim, the Guardian reports.

In 2009 Worboys was found guilty at Croydon Crown Court of drugging and sexually assaulting 12 female passengers and raping one woman.

According to the Independent, a year later the police stated they believed Worboys attacked 102 women sometime between 2002 and 2008, and that as many as 19 further allegations against him were dropped on the advice of the Crown Prosecution Service.

Worboys himself denied his guilt.

Professor Nick Hardwick, chairman of the Parole Board, is now expected to explain to parliament why Worboys is being released and why some of his victims weren’t informed of this development.

One of Worboys' victims told media that she "felt cheated and betrayed" after learning of his impending release, noting that the Parole Board apparently didn’t bother to notify her.