Catch Me But You Can't: World's Top Ferrari-Fast Nuclear Submarines 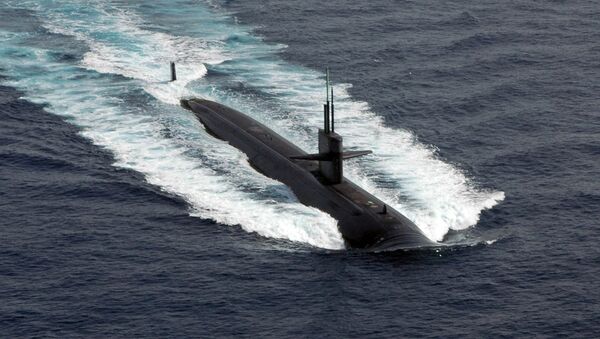 Being able to move at high speeds is one the most crucial features of modern nuclear-powered multirole submarines. A submarine needs to be fast to hunt down an enemy but also escape from an enemy’s anti-ship forces.

During  the Cold War, the United States and the USSR fiercely competed for global military dominance, including in terms of underwater warfare. The best American and Soviet constructors and engineers invested much time and energy in developing cutting-edge submarines with outstanding specifications and capabilities.

Sputnik takes a look at the five fastest submarines ever built.