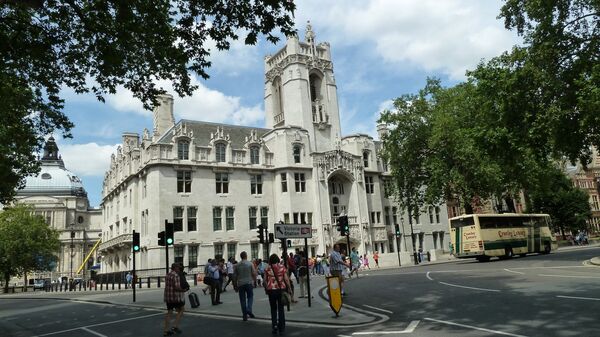 The UK Supreme Court on December 21 ruled in favor of two Albanian migrants in a ruling that could have far-reaching implications for the immigration status of up to 80,000 people from the south-east European country and their family-members.

Dinjan Hysaj, 40 and Agron Bakijasi, 44, obtained their permits to remain in the United Kingdom while falsely claiming to have been born in and fled from the territory of Kosovo. When their true nationalities were discovered, both were ordered to be deported by the Home Office but the case was referred to the Supreme Court.

READ MORE: EU Migrants Under 30 May Get 2-Year UK Visas After Brexit

The final judgement had determined that lying in order to obtain citizenship was not sufficient grounds to revoke it once it had been extended, particularly when it came to the granting of citizenship to spouses and children.

The Judges concluded that the Crown had failed to adequately explain how some forms of identity fraud were worse than others, meriting the retrospective revoking of citizenship. They noted that the two appellants did not assume the identity of other people, but falsified their dates and places of birth while keeping their real names.

"It is not clear when the use of a false identity to obtain citizenship by one person will lead to the nullification of the grant of citizenship to those making a derivative claim, whether as a spouse or child," the Judgement read.